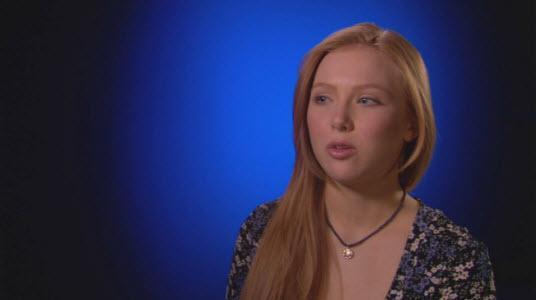 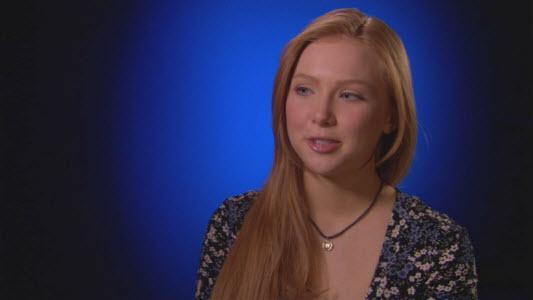 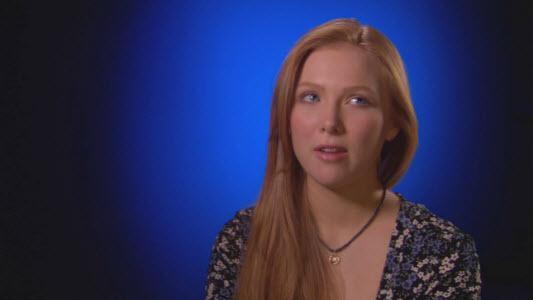 The three interview clips include Molly Quinn discussing:
– The relationship between Superman and Supergirl
– Supergirl’s role in the film
– Molly’s impression of Bob Goodman’s script

Stay tuned for further updates and more here soon at The World’s Finest, including exclusive content and coverage.
Discuss Superman: Unbound at The DC Animation Forum!