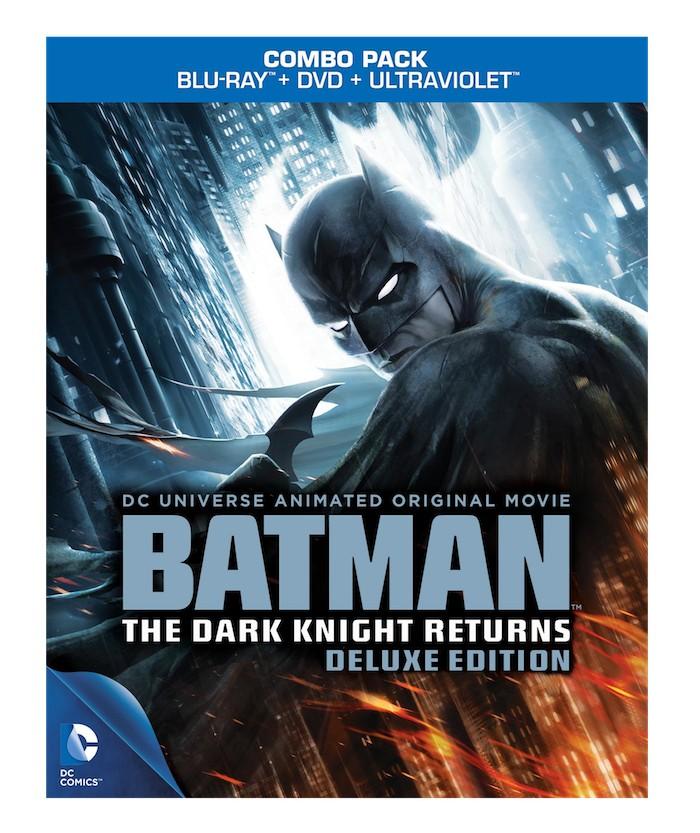 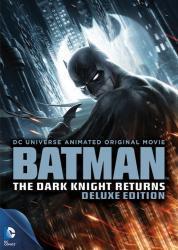 Synopsis: It is ten years after an aging Batman has retired, and Gotham City has sunk deeper into decadence and lawlessness. Now, when his city needs him most, the Dark Knight returns in a blaze of glory. Joined by Carrie Kelly, a teenage female Robin, Batman takes to the streets to end the threat of the mutant gangs that have overrun the city. And after facing off against his two greatest enemies, the Joker and Two-Face, for the final time, Batman finds himself in mortal combat with his former ally, Superman, in a battle that only one of them will survive.

Special Features:
DVD and Blu-ray Disc:
-Frank Miller – 70 minute piece exclusive to this collection only
-Cast and crew commentary created specifically for this release
-Includes all of EC from Batman The Dark Knight Returns, Part 1 and Part 2

Warner Home Video is set to release official announcement details, which will include a more detailed look at the new exclusive bonus content, shortly. Both the Blu-ray and DVD release of Batman: The Dark Knight Returns – Deluxe Edition will be two-disc releases.