Warner Home Video has released four interview clips promoting the upcoming Justice League: The Flashpoint Paradox animated feature. The clips feature actor Nathan Fillion discussing his role as Green Lantern/Hal Jordan in the animated feature. Slated to hit shelves July 30th, 2013, Justice League: The Flashpoint Paradox is based on the recent DC Comics mini-series event “Flashpoint,” which resulted in the creation of the publisher’s current “The New 52” initiative. Fillion has been a regular fixture to the DC Universe Animated Universe line, voicing Green Lantern on multiple occasions. Click on the first four thumbnail images below to view these interview clips in the High-Definition Quicktime/MP4 format, with additional thumbnails leading to images directly from the animated movie. Content description is also below. 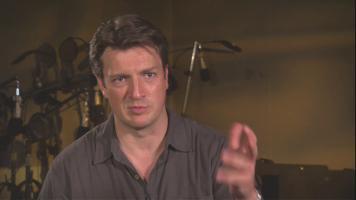 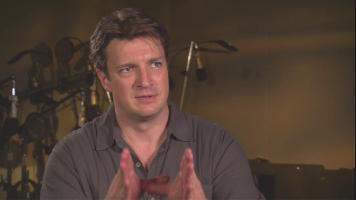 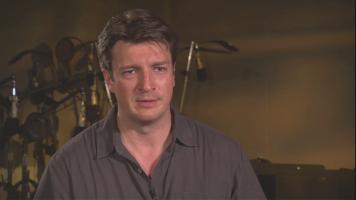 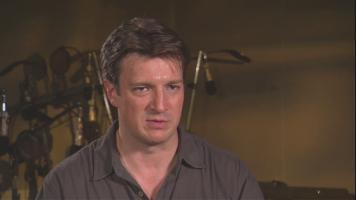 The four Nathan Fillion interview clips include:
-The differences in his three turns as Green Lantern.
-Being able to watch his animated performances over his live-action work.
-Going from a fan to a participant in the fanboy entertainment realm.
-What “fannish” things he’s done lately.