Warner Home Video has released five interview clips promoting the upcoming Justice League: The Flashpoint Paradox animated feature. The interview clips feature Justin Chambers and Kevin McKidd discussing their respective roles in the new animated alternate world adventure. Both actors on the popular prime-time ABC network drama Grey’s Anatomy, Chambers brings his voice to The Flash and McKidd to Batman. Slated to hit shelves July 30th, 2013, Justice League: The Flashpoint Paradox is based on the recent DC Comics mini-series event “Flashpoint,” which resulted in the creation of the publisher’s current “The New 52” initiative. Click on the first five thumbnail images below to view these interview clips in the High-Definition Quicktime/MP4 format, with additional thumbnails leading to images directly from the animated movie. Content description is also below. 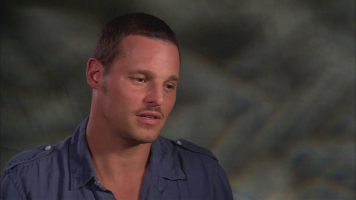 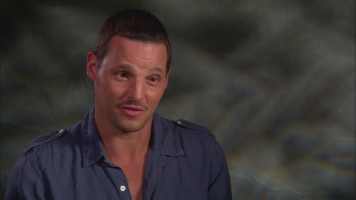 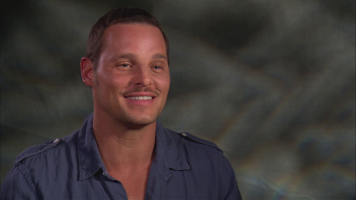 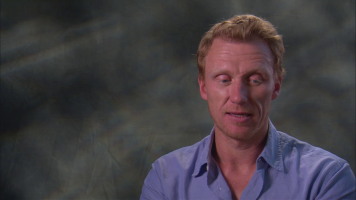 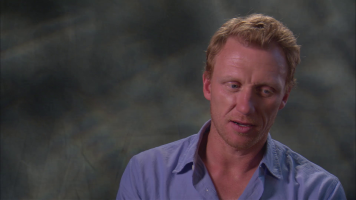 New images from the film of Flash/Barry Allen and Batman include:
-Barry being electrocuted trying to replicate the Flash’s origination.
-Batman breaking Barry’s finger
-Batman
-Batman and Flash together on the Wayne jet
-Flash