Cartoon Network has provided The World’s Finest with new stills and clips from the upcoming Beware The Batman episode “Safe,” airing Saturday, August 3rd, 2013 at 10:00am (ET/PT) on Cartoon Network. Beware the Batman incorporates Batman’s core characters with a rogue gallery of new villains not previously seen in animated form. Along with backup from ex-secret agent Alfred and lethal swordstress Katana, the Dark Knight faces the twisted machinations of Gotham City’s criminal underworld, including the League of Assassins. Continue below to view a gallery of new images and two video clips in the high-definition Quicktime format. The first two images lead to the clip, and the remainder to episode stills. 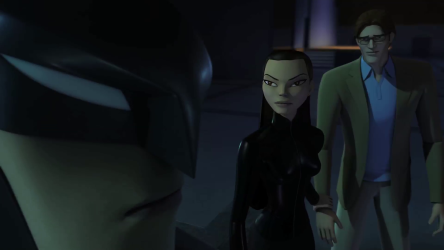 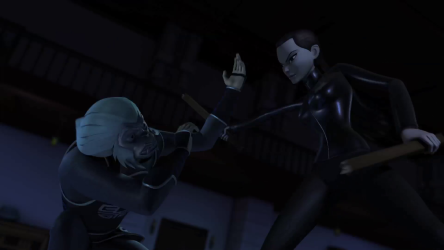 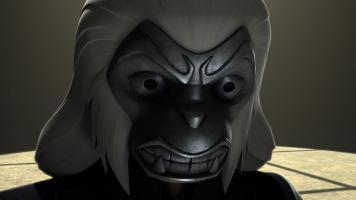 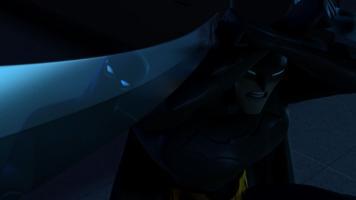 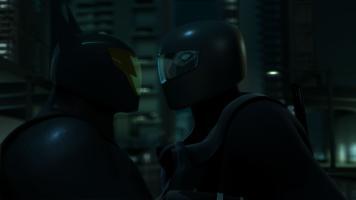 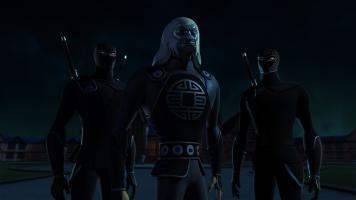 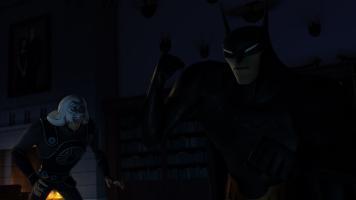 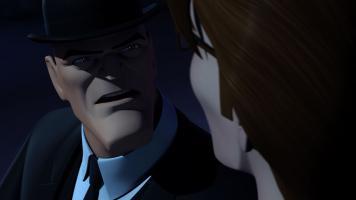 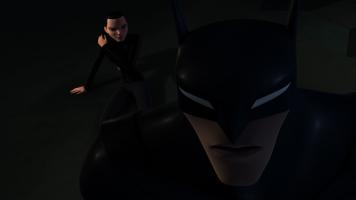 Beware The Batman
“Safe” airs Saturday, August 3rd, 2013 on Cartoon Network
Introducing the prototype of his newest product to the world – the Ion Cortex, a device capable of solving the world’s energy crisis – Bruce Wayne hires brilliant scientist Dr. Jason Burr to work on the project. The announcement also draws the attention of one of the most dangerous groups in the world – the League of Assassins. When one of the League’s deadly assassins, Silver Monkey, attacks Wayne Manor to kidnap Burr while Batman’s in Gotham, it’s up to Alfred and Katana to keep the assassin at bay until Batman’s return. But Katana is armed and ready for the task – with her legendary Soultaker Sword, a weapon she stole from the infamous League of Assassins!

The above content can also be found on the The World’s Finest Beware The Batman subsite. Dr. Jason Burr is voiced by Matthew Lillard and Silver Monkey by James Remar.