Cartoon Network has provided The World’s Finest with new stills and clips from the upcoming Beware The Batman episode “Secrets,” airing Saturday, July 20th, 2013 at 10:00am (ET/PT) on Cartoon Network. Beware the Batman incorporates Batman’s core characters with a rogue gallery of new villains not previously seen in animated form. Along with backup from ex-secret agent Alfred and lethal swordstress Katana, the Dark Knight faces the twisted machinations of Gotham City’s criminal underworld. Continue below to view a gallery of new images and two video clips in the high-definition Quicktime format. The first two images lead to the clip, and the remainder to episode stills. 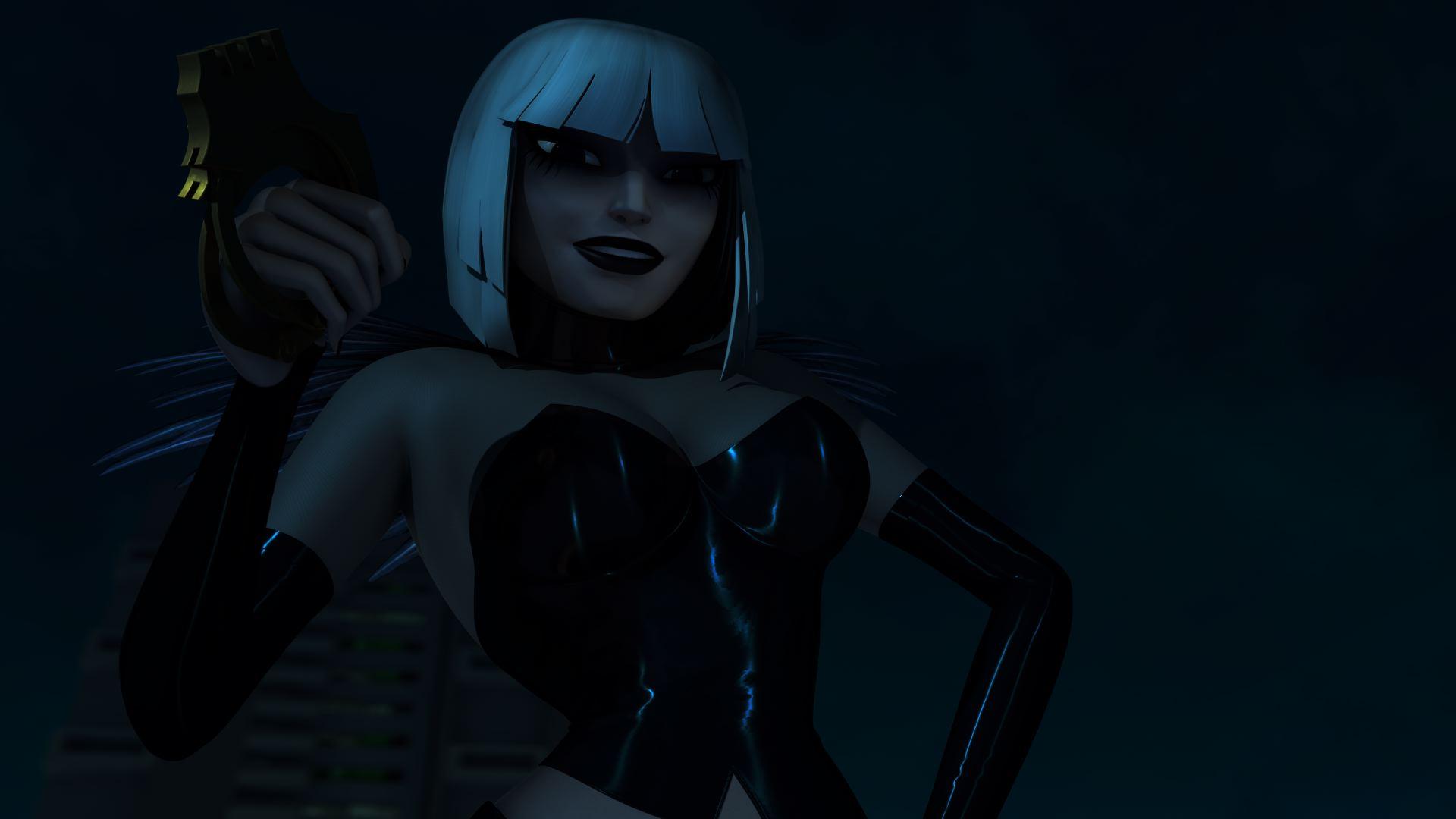 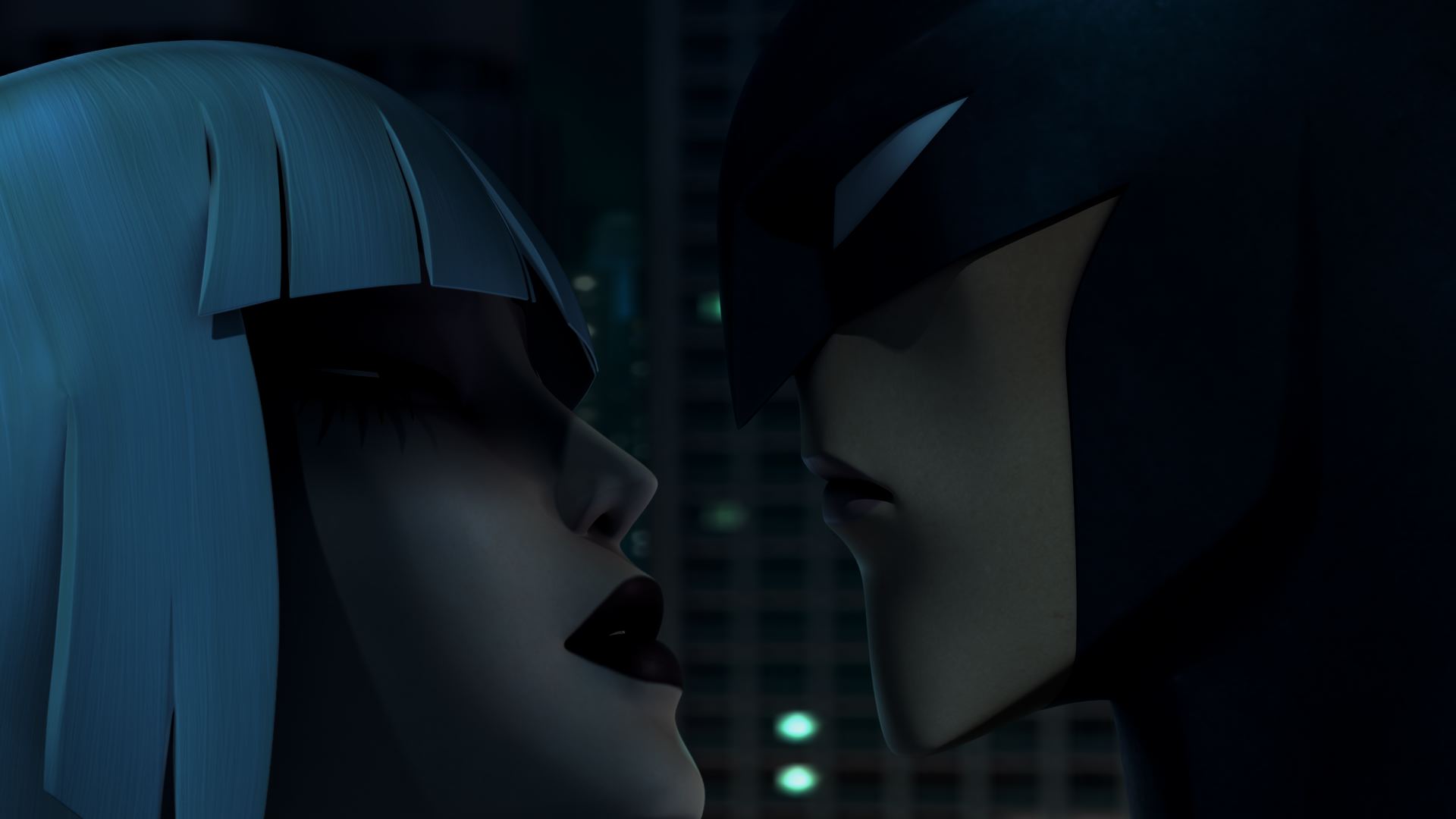 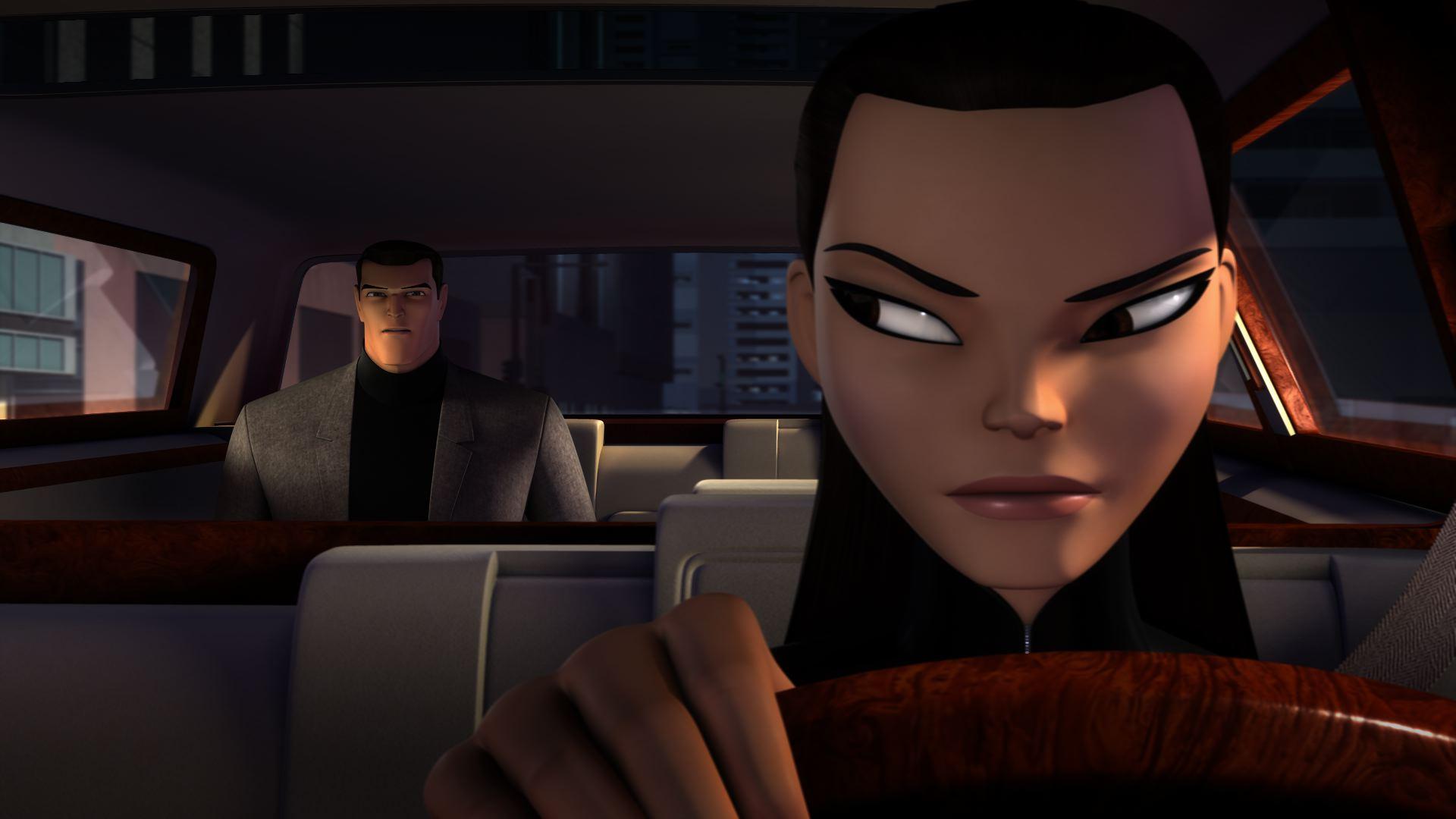 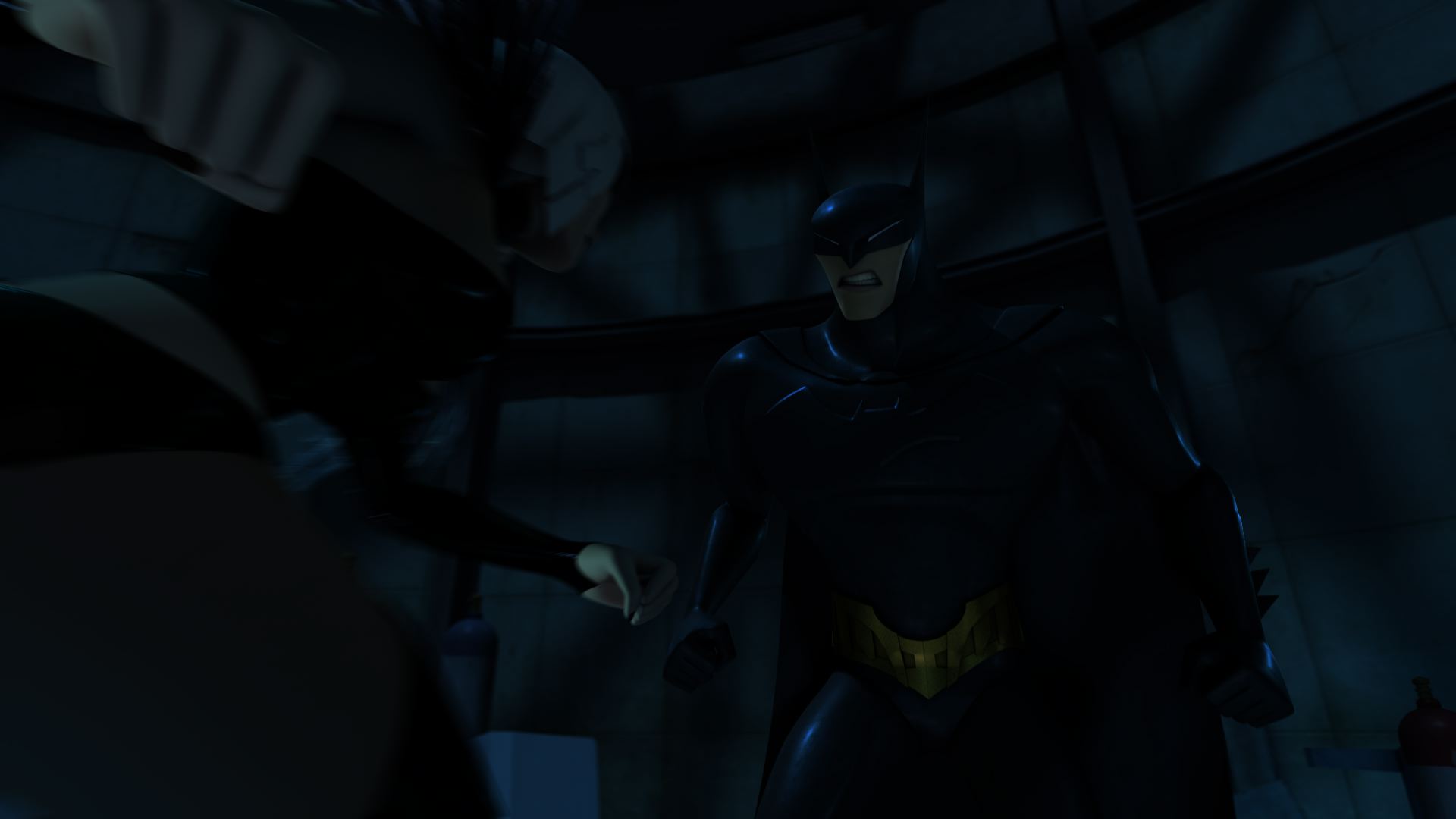 Beware The Batman
“Secrets” airs Saturday, July 20th, 2013 on Cartoon Network
Batman is hot on the heels of an extremely clever and dangerous thief named Magpie, who not only sports razor sharp talons laced with poison and an invulnerability to pain, but she also steals the memories of her victims. But Batman is not the only one on her trail. Lieutenant James Gordon is after her as well…and the two will ultimately go head-to-head to catch that thief.