Warner Home Video has released new images and a clip from the upcoming Justice League: The Flashpoint Paradox animated feature. Slated to hit shelves July 30th, 2013, the animated feature is based on the recent DC Comics mini-series event “Flashpoint,” which resulted in the creation of the publisher’s current “The New 52” initiative. Justice League: The Flashpoint Paradox continues the successful ongoing DC Universe Animated Original Movies line from Warner Home Video. Click on the first thumbnail below to view the new clip in the High-Definition Quicktime/MP4 format, with additional thumbnails leading to images. A clip description is also below. 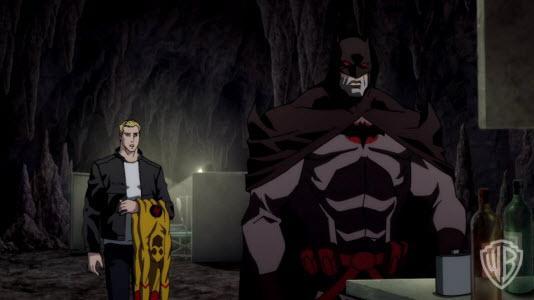 The above clip can also be viewed in 720p High-Definition by clicking here.