Cartoon Network has provided The World’s Finest with new stills and clips from the upcoming Beware The Batman episode “Toxic,” airing Saturday, August 17th, 2013 at 10:00am (ET/PT) on Cartoon Network. Beware the Batman incorporates Batman’s core characters with a rogue gallery of new villains not previously seen in animated form. Along with backup from ex-secret agent Alfred and lethal swordstress Katana, the Dark Knight faces the twisted machinations of Gotham City’s criminal underworld. Continue below to view a gallery of new images and a video clip in the high-definition Quicktime format. The first image leads to the clip, and the remainder to episode stills. 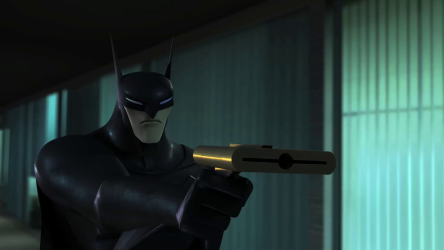 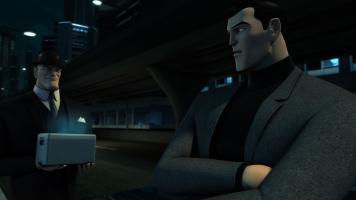 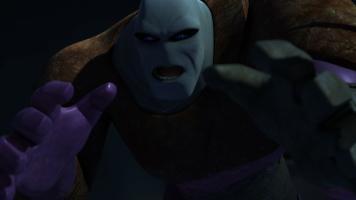 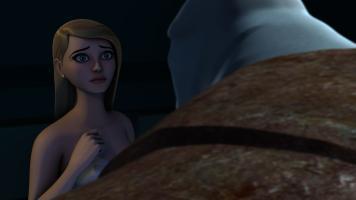 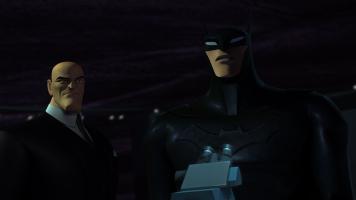 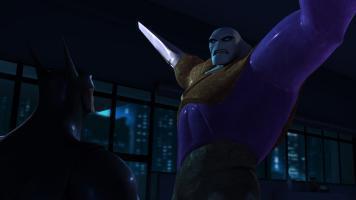 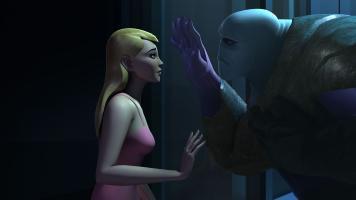 Beware The Batman
“Toxic” airs Saturday, August 17th, 2013 on Cartoon Network
Responding to a break-in at Stagg Industries, Batman rescues a security guard named Rex Mason who had been exposed to a weaponized toxic gas called Project Metamorpho. Soon, Rex begins to mutate, with the ability to control the elements in his own body. Terrified and unable to control his new abilities, Rex becomes a fugitive. Realizing that this metamorphosis is slowly killing Rex, Batman sets out to find a cure. But Rex is only concerned about the woman he loves – Sapphire Stagg – and he’d risk all of Gotham to be with her. But her father – Simon Stagg – holds secrets of his own and will do anything to keep them apart.