Cartoon Network and Warner Bros. Animation have released media for new animated short-form content set to debut this Saturday, September 21st, 2013 during the DC Nation programming block. The animated short “Super Pets – The League of Just Us” will make its debut this weekend. The hour-long DC Nation programming block airs Saturdays and Sundays at 10:00am (ET/PT) on Cartoon Network. The DC Nation animated shorts star a host of different DC Comics characters in varying styles, and are usually paired with live-action interstitials. The block is anchored by Beware The Batman and Teen Titans Go!. Continue below to view the hi-res image and a clip in the Quicktime format. 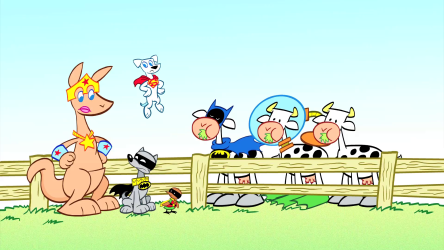 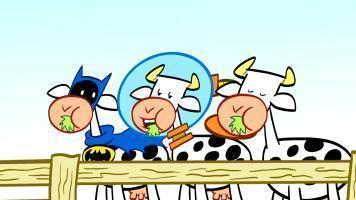