Warner Home Video has released a new image from the upcoming direct-to-video Justice League: War animated feature. Green Lantern Hal Jordan takes the center stage in the newly-release content. The upcoming DC Universe Animated Original Movie title, scheduled for release come Early 2014 from Warner Home Video, will be an adaptation of the “Justice League: Origin” storyline recently published by DC Comics. “Justice League: Origin,” written by Geoff Johns with artwork by Jim Lee and Scott Williams, kicked off the comic publisher’s current ongoing “The New 52” comic-line initiative. Click on the thumbnail below for a closer look at the image. 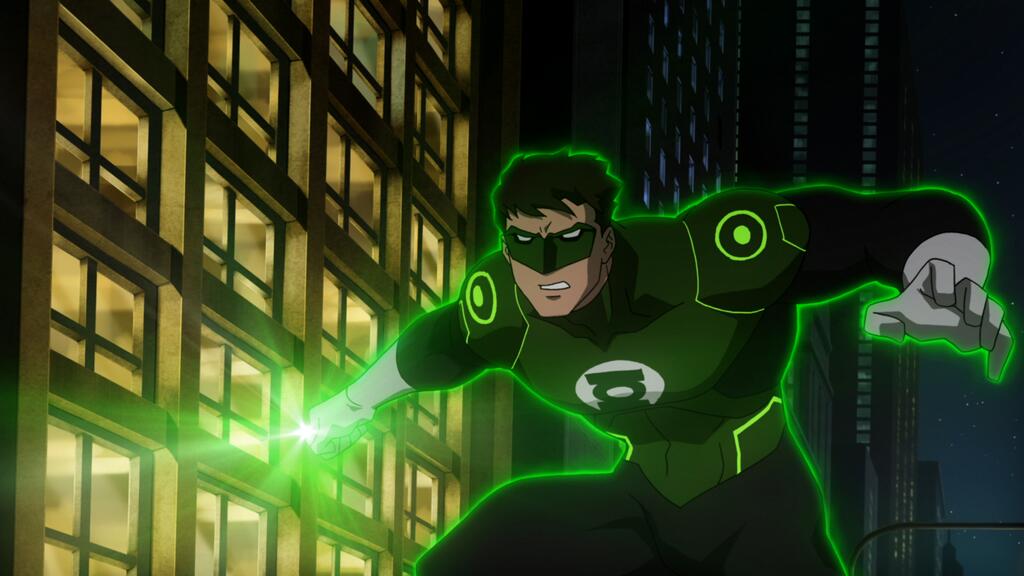 Justin Kirk will provide the voice for Green Lantern in the animated feature.