“Beware The Batman” Debuts This Week On Teletoon SuperFan Friday

The CG-animated series Beware The Batman, currently airing as part of the DC Nation programming block on Cartoon Network, will make it’s Canadian debut on Teletoon this Friday, October 11th, 2013 at 8:30pm (ET/PT). The show will air as part of the Canadian animation network’s weekly SuperFan Friday programming block. Beware the Batman incorporates Batman’s core characters with a rogue gallery of new villains not previously seen in animated form. Along with backup from ex-secret agent Alfred and lethal swordstress Katana, the Dark Knight faces the twisted machinations of Gotham City’s criminal underworld led by the likes of Anarky, Professor Pyg, Mister Toad and Magpie. Episode details for the Teletoon debut of Beware The Batman can be found below. 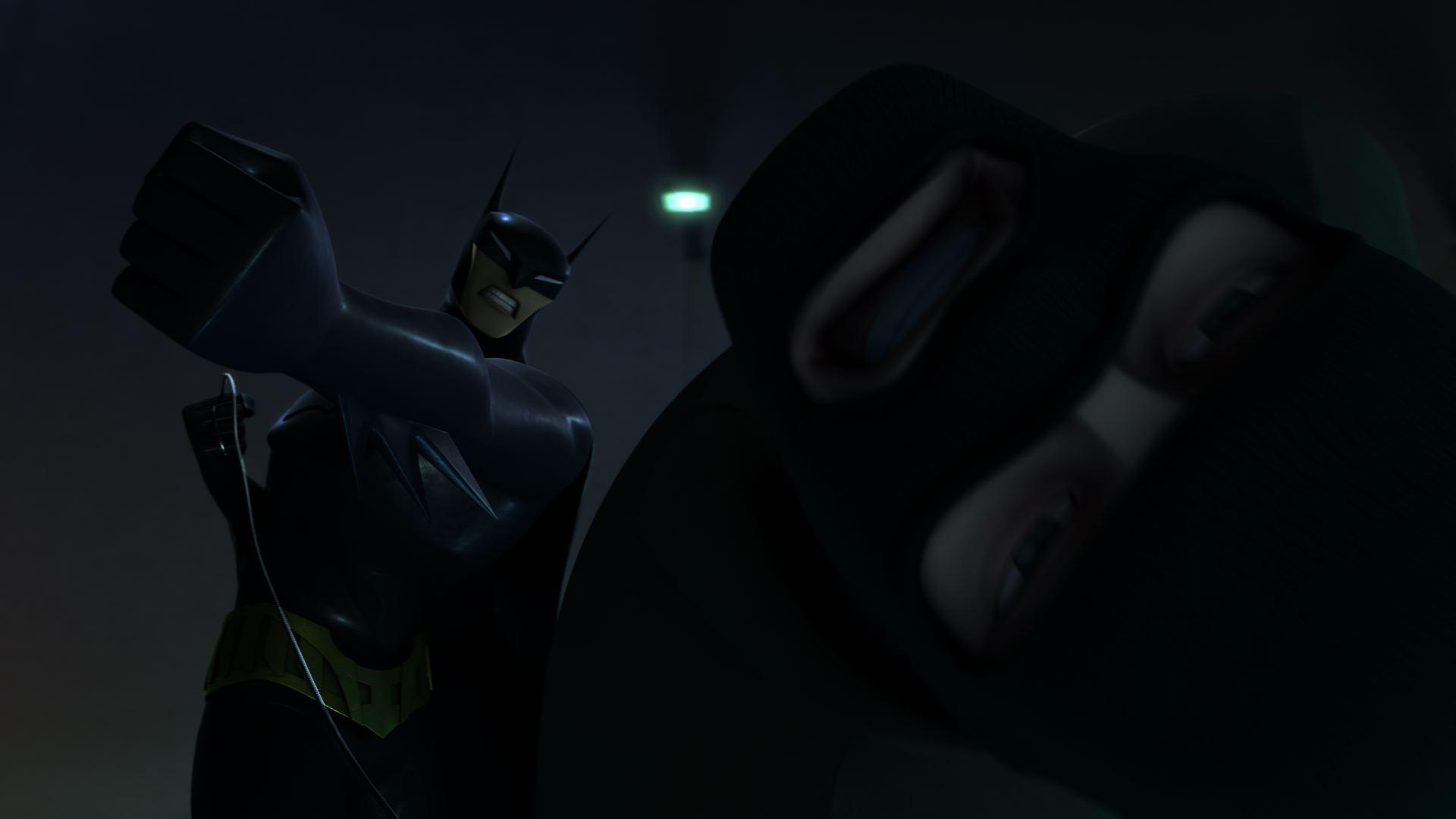 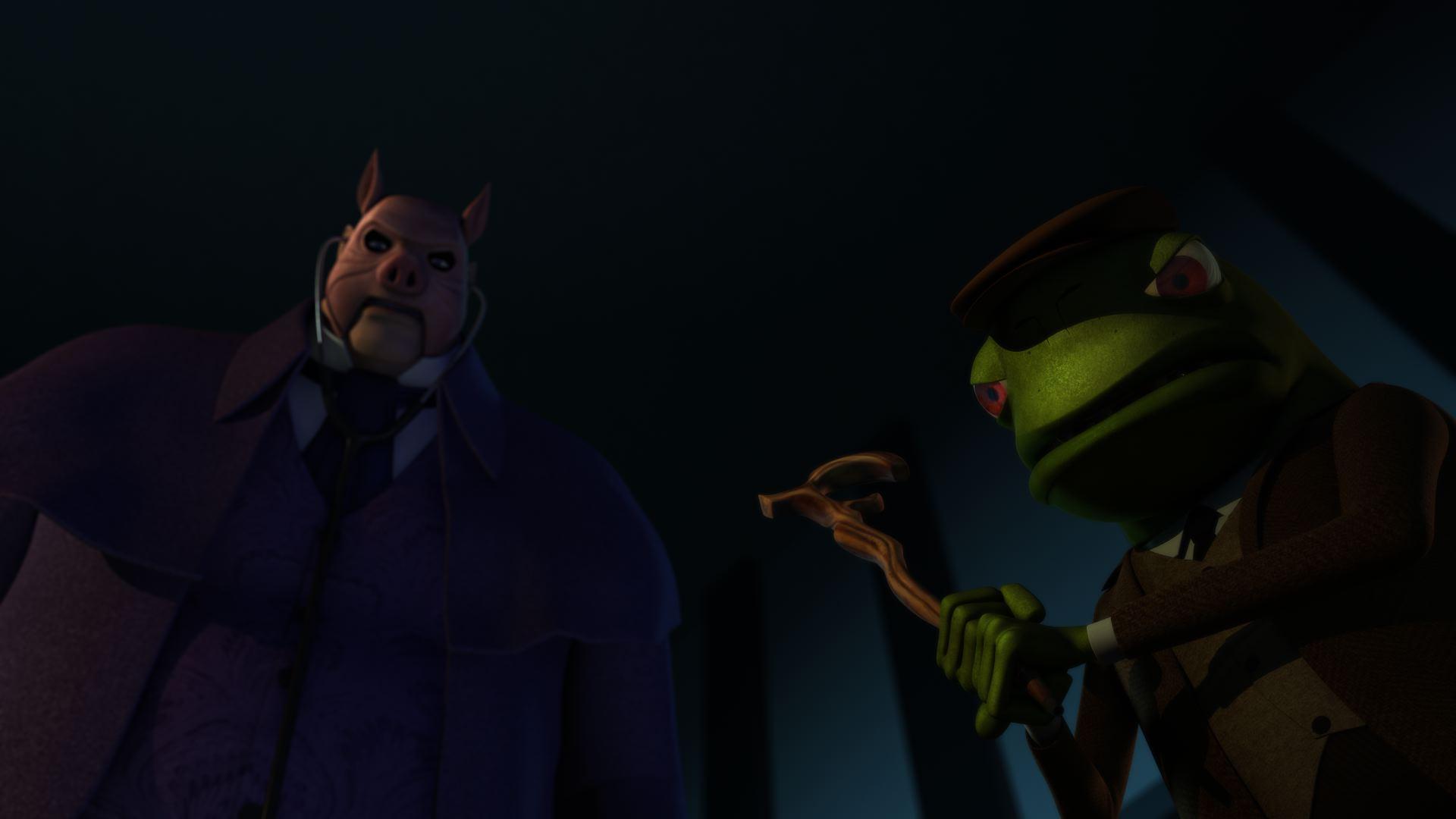 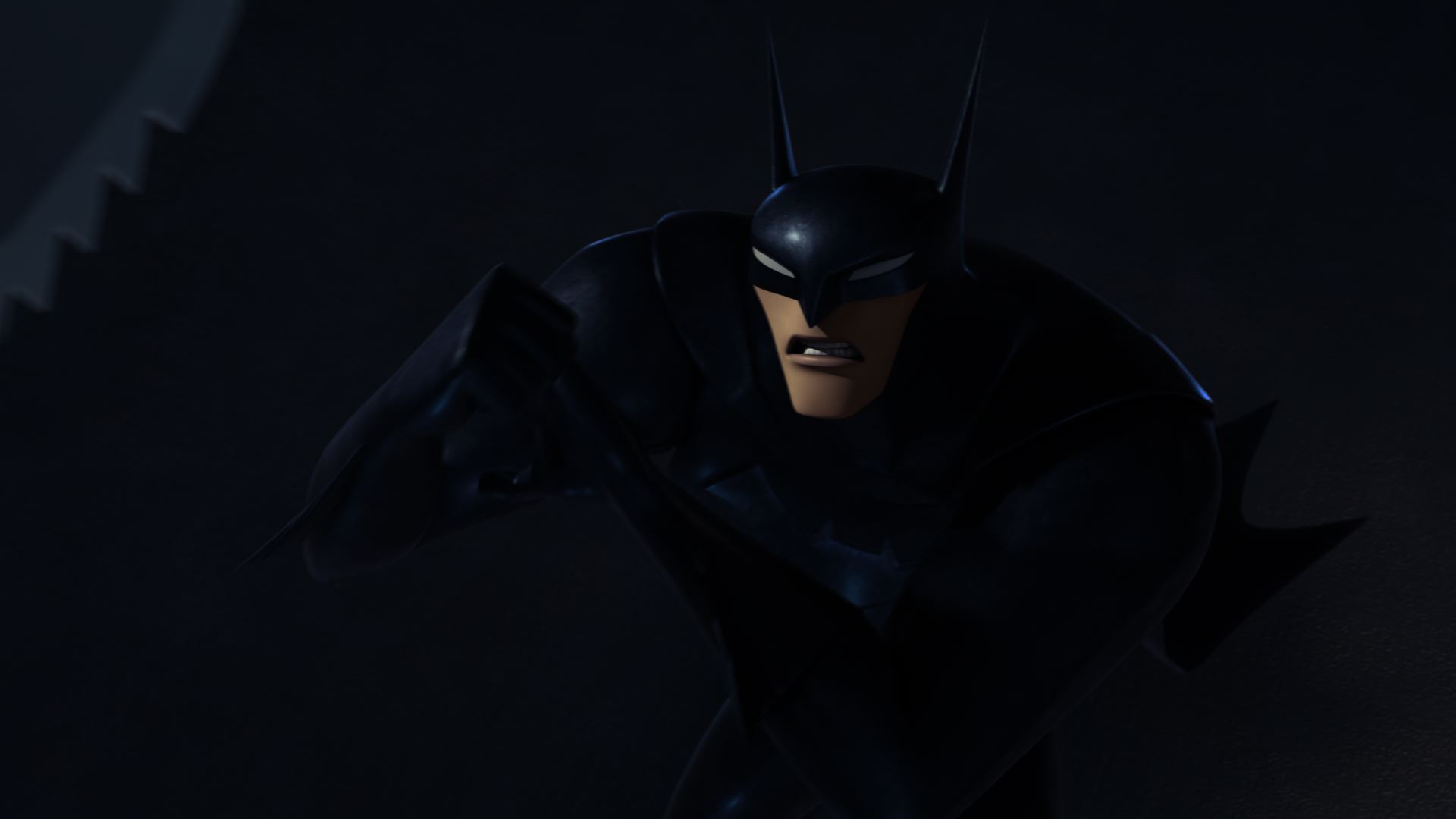 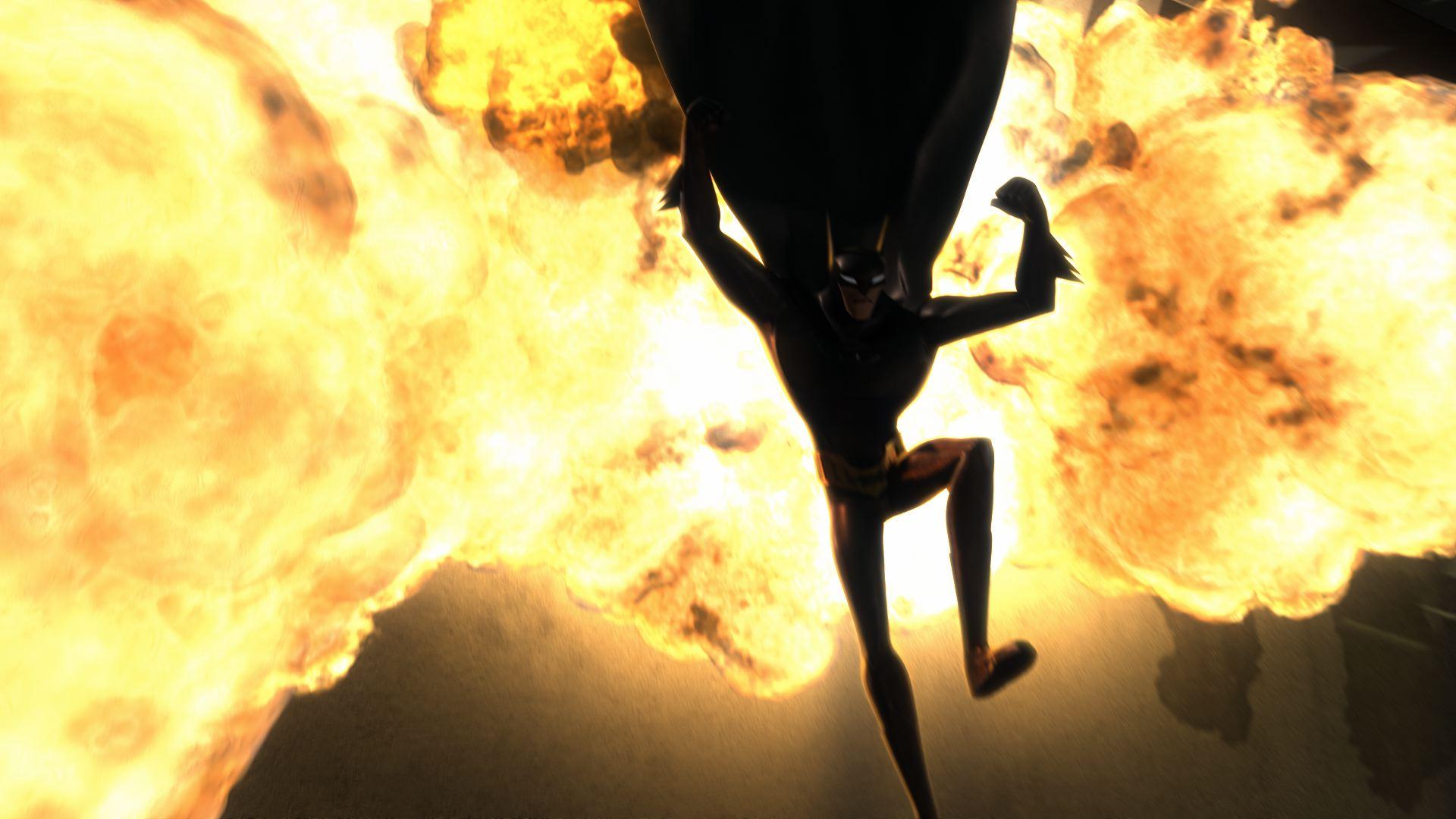 Additional images and content, including an exclusive review, can be found here at The World’s Finest.

Beware The Batman will make it’s Canadian debut on Teletoon this Friday, October 11th, 2013 at 8:30pm (ET/PT). The show will be a regular part of the Canadian animation network’s weekly SuperFan Friday programming block. Stay tuned for further updates Beware The Batman updates here soon at The World’s Finest, including exclusive content and more.