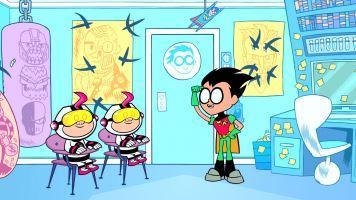 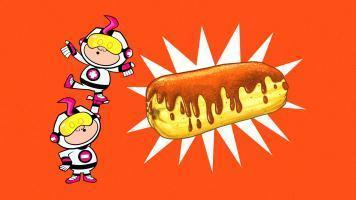 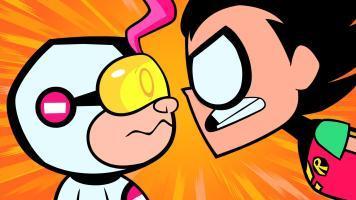 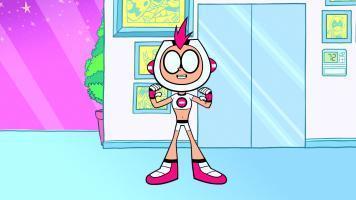 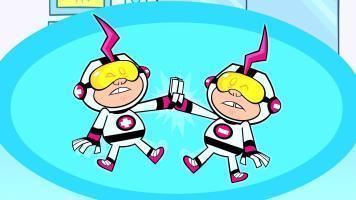 Teen Titans Go!
“Mas y Menos” airs Wednesday, April 16th, 2014 on Cartoon Network
Mas y Menos visit the tower to get superhero lessons from Robin. The twins become fast friends with the other Titans, but Robin just wants to focus on the training.