Click on the thumbnails for a closer look at the images. 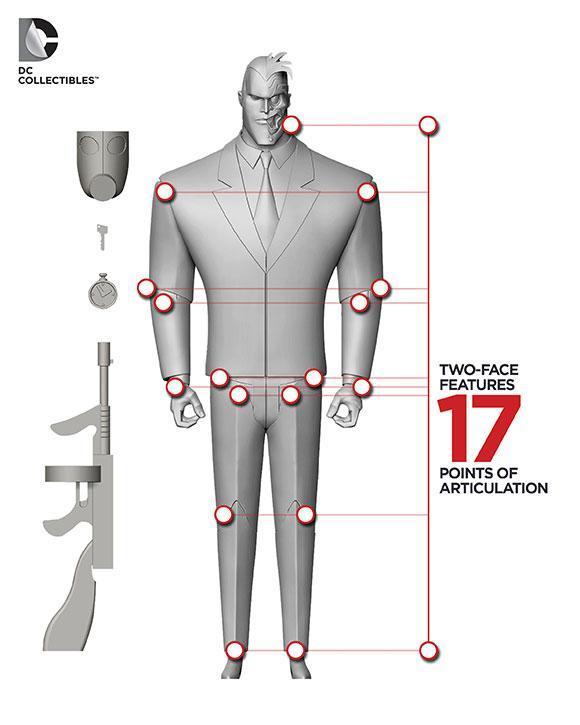 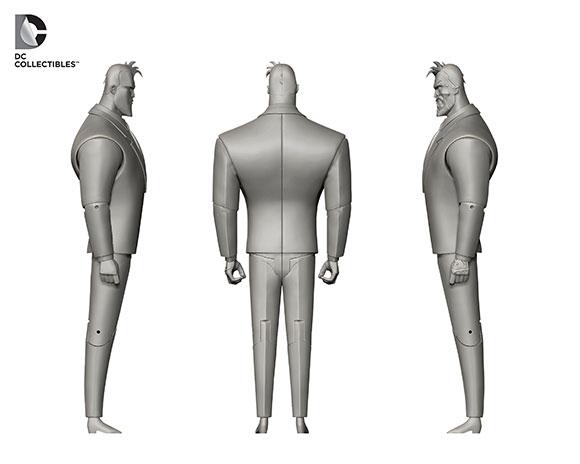 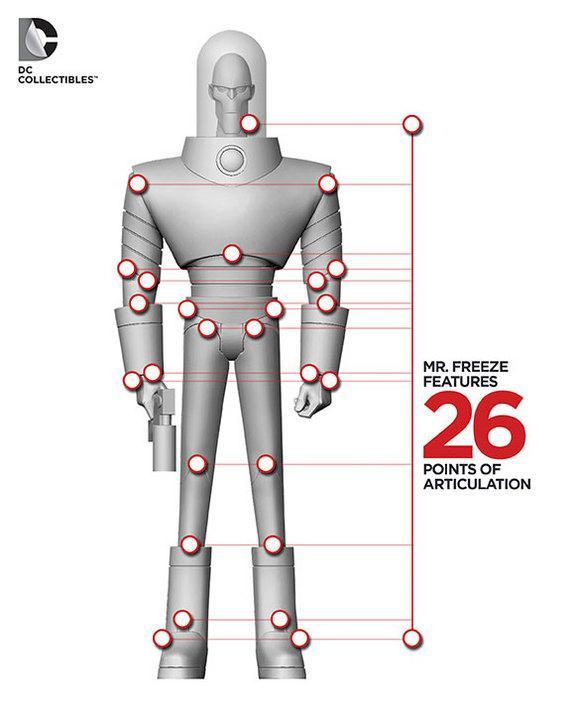 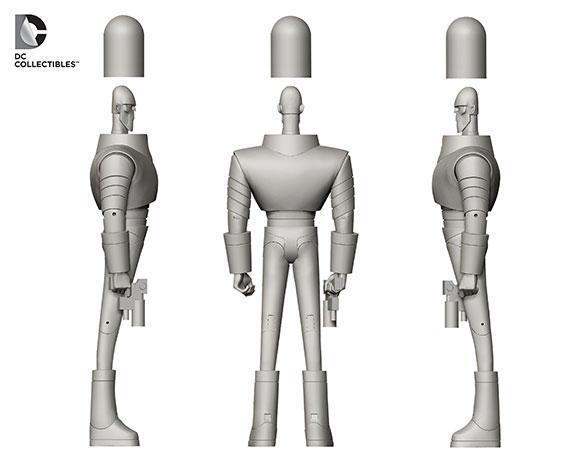 The DC Collectibles team is using the actual original character design sheets used by the Batman: The Animated Series creative team to ensure the figures are as accurate as possible. All of the figures are in the 1/12th or 6-inch scale and will be accurately scaled in relation to Batman.

The press release announcing the DC Collectibles Batman: The Animated Series line can be found here. Figures based on Batman and Catwoman will also be released later this year. The Two-Face and Mr. Freeze figures will be available to own starting November 2014.

The DC Collectibles Batman: The Animated Series line is also as part of the year-long “Batman 75” 2014 celebrations, commemorating the 75th anniversary of Batman’s first comic book appearance. More details on “Batman 75” can be found here.

Check out the The World’s Finest Batman: The Animated Series subsite for a host of content dedicated to the classic series.