Cartoon Network has provided The World’s Finest with stills and a clip from the new Teen Titans Go! episode “Real Magic,” airing Wednesday, May 14th, 2014 at 6:30pm (ET/PT). The half-hour comedy/adventure series – which features two 15-minute episodes – airs Wednesdays at 6:30pm (ET/PT) on Cartoon Network, with rebroadcasts airing at select times during the week. The new Teen Titans Go! segment “Real Magic” will be paired with a re-airing of a previously-aired 15-minute episode. Please note the new earlier Wednesday timeslot. 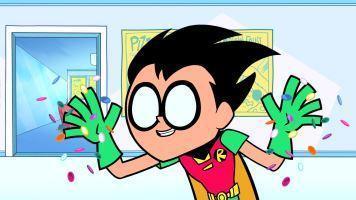 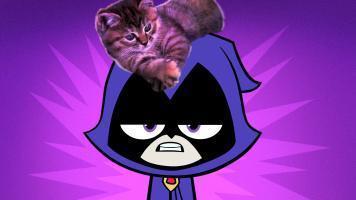 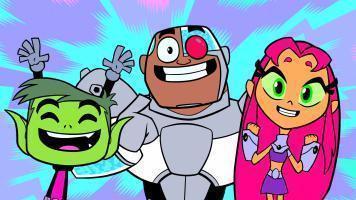 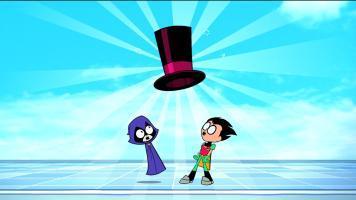 Teen Titans Go!
“Real Magic” airs Wednesday, May 14th, 2014 on Cartoon Network
Robin starts performing magic tricks after seeing the Amazing Mumbo Jumbo, much to the delight of the other Titans — except Raven, who warns Robin that doing lame tricks will upset the Magic God. 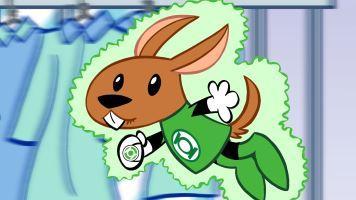 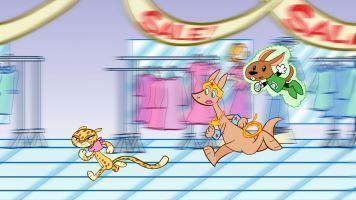