Click on the image below to view the full trade ad. 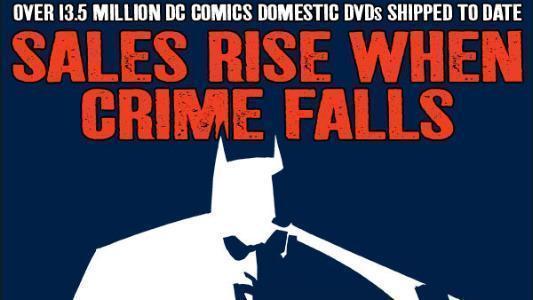