Cartoon Network has provided The World’s Finest with stills and a clip from the new Teen Titans Go! episode “Puppets Whaaaaat?,” airing Thursday, June 5th, 2014 at 6:00pm (ET/PT). The half-hour comedy/adventure series – which features two 15-minute episodes – airs Thursdays at 6:00pm (ET/PT) on Cartoon Network, with rebroadcasts airing at select times during the week. The new Teen Titans Go! segment “Puppets Whaaaaat?” will be paired with a broadcasting of a previously-aired episode. As previously reported by The World’s Finest, new episodes of Teen Titans Go! will now air regularly on Thursdays. 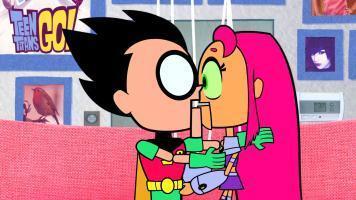 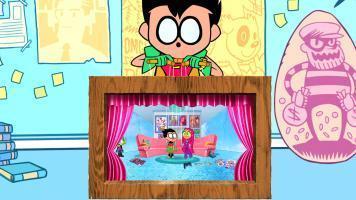 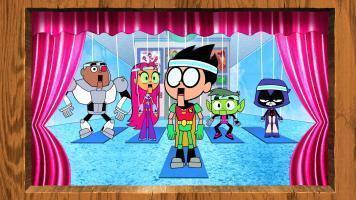 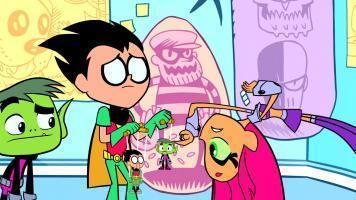 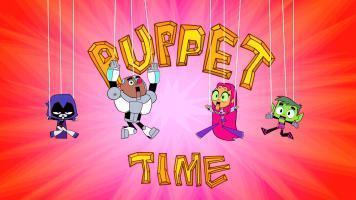 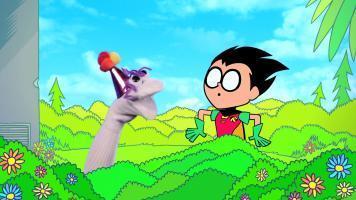 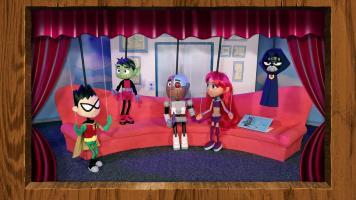 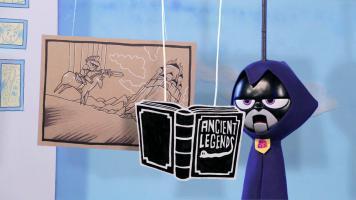 Teen Titans Go!
“Puppets Whaaaaat?” airs Thursday, June 5th, 2014 on Cartoon Network
Robin makes marionette versions of the other Titans as a way to deal with their lack of respect. However, he takes things a little too far when he wishes the real Titans were more like his puppets and The Puppet Wizard grants his wish.