Cartoon Network has provided The World’s Finest with stills and a clip from the new Teen Titans Go! episode “Money Grandma,” airing Thursday, July 3rd, 2014 at 6:00pm (ET/PT). The half-hour comedy/adventure series – which features two 15-minute episodes – airs Thursdays at 6:00pm (ET/PT) on Cartoon Network, with rebroadcasts airing at select times during the week. The new Teen Titans Go! segment “Money Grandma” will be paired with a broadcasting of a previously-aired episode. 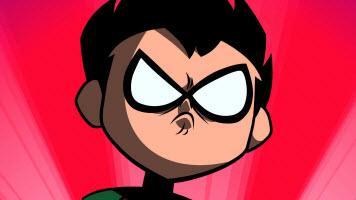 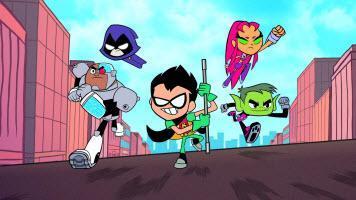 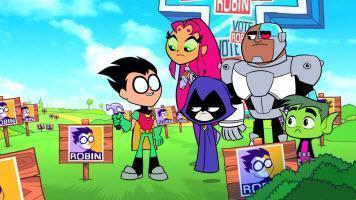 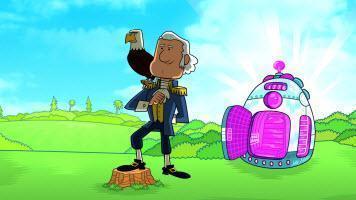 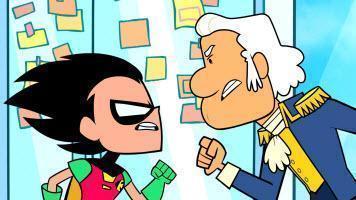 Teen Titans Go!
“Money Grandma” airs Thursday, July 3rd, 2014 on Cartoon Network
When Robin starts a smear campaign against all of the other Titans so that he can be relected Team Leader, Raven uses a time machine to bring a great leader from the past to teach Robin how to lead.