DC Comics has released new images and details for the upcoming DC Collectibles figures based on Justice League: Throne of Atlantis, the late 2014/early 2015-installment of the DC Universe Animated Original Movie line from Warner Bros. Home Entertainment. DC Collectibles is the exclusive collectibles division of DC Comics, manufacturing and marketing over 100 products every year. Available exclusively through comics shops and specialty retailers, the DC Collectibles line is highly regarded and sought after by fans and collectors for its superior quality and limited availability.

Official details for upcoming figures, all scheduled to ship at the start of 2015, are available below. Click on the thumbnails for a closer look. 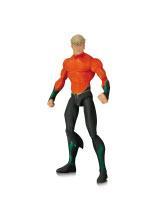 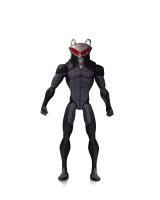 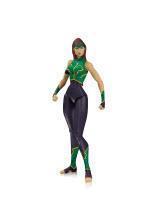 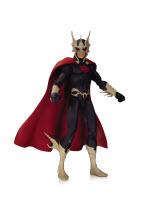 DC Collectibles is the exclusive collectibles division of DC Comics, manufacturing and marketing over 100 products every year. Ranging from action figures to cold-cast porcelain statues to finely detailed prop replicas, these products are based on the world famous DC Comics Super Heroes, the stars of Vertigo, the icons of MAD Magazine and some of the most popular licensed properties from TV, film and videogames.

The World’s Finest was the first to break news on the forthcoming Justice League: Throne of Atlantis animated feature. Click here for the early details and stay tuned for official details coming soon.