A representative for Warner Bros. Home Entertainment recently released two images from the upcoming feature Batman: Assault on Arkham, the next installment in the ongoing DC Universe Animated Original Movie line. The animated movie – which will be available August 12th, 2014 on Blu-ray Combo Pack, DVD, and for Digital Download – features a new story based on the popular Batman: Arkham video game series. In Batman: Assault on Arkham, a routine mission by the Suicide Squad to stop The Riddler goes awry when The Joker gets involved, drawing the attention of Batman. 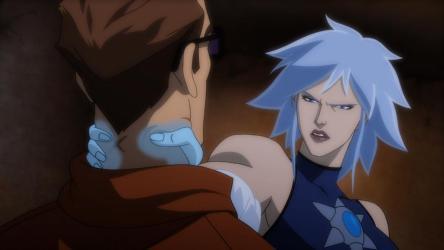 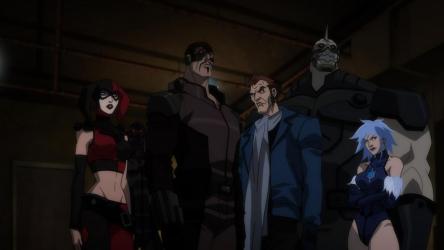