Cartoon Network has provided The World’s Finest with stills and a clip from the new Teen Titans Go! episode “Salty Codgers,” airing Thursday, August 14th, 2014 at 6:00pm (ET/PT). The half-hour comedy/adventure series – which features two 15-minute episodes – airs Thursdays at 6:00pm (ET/PT) on Cartoon Network, with rebroadcasts airing at select times during the week. The new Teen Titans Go! segment “Salty Codgers” will be paired with a broadcasting of a previously-aired episode. Teen Titans Go! follows the comedic adventures of the teenage superhero team as they deal with what happens between the major battles. 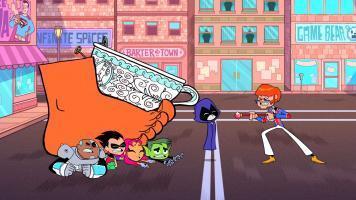 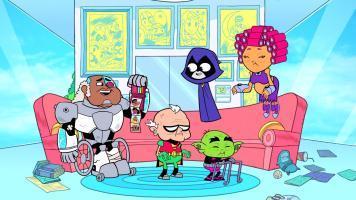 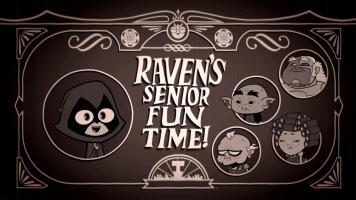 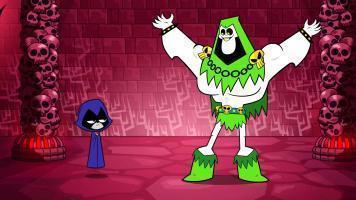 Teen Titans Go!
“Salty Codgers” airs Thursday, August 14th, 2014 on Cartoon Network
Mad Mod steals the youth from Cyborg, Beast Boy, Starfire and Robin, turning them into Raven’s favorite type of people: salty codgers. Instead of helping the Titans get their youth back, Raven teaches them how cool old people are.