Originally scheduled to hit shelves last month, DC Comics has provided updated shipping details for a slew of DC Collectibles figures based on an assortment of animation projects, including Batman: The Animated Series and Son of Batman, among others. DC Collectibles is the exclusive collectibles division of DC Comics, manufacturing and marketing over 100 products every year. Available exclusively through comics shops and specialty retailers, the DC Collectibles line is highly regarded and sought after by fans and collectors for its quality and limited availability.

Official details and updated shipping dates for the upcoming figures are available below. 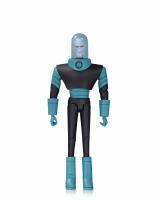 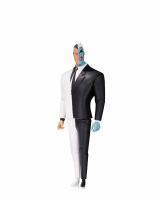 The highly anticipated line from DC Collectibles is finally here! Based on the designs from the hit New Batman Adventures and Batman: The Animated Series comes the first wave of figures of Batman, Mr. Freeze, Catwoman and Two-Face! Each figure comes with multiple accessories!
$24.95 US • December 3rd, 2014 * Allocations May Occur 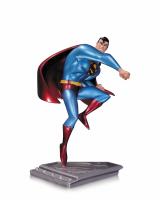 The Man of Steel from the popular Superman: The Animated Series rockets into your home with this latest installment in the popular line of statues celebrating the World’s Greatest Super Hero.
Limited Edition of 5,200 • Measures Approximately 7.5″ Tall
$79.95 US • December 17th, 2014 * Allocations May Occur 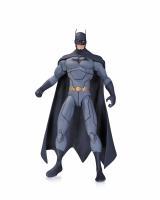 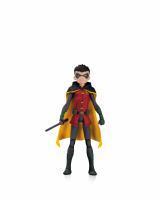 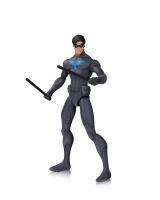 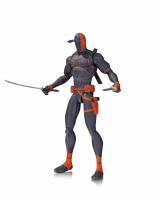 Based off designs of the much anticipated Son of Batman animated movie comes the next wave of action figures from DC Collectibles!

All the delayed figures listed above were originally scheduled to ship on November 26th, 2014.

DC Collectibles is the exclusive collectibles division of DC Comics, manufacturing and marketing over 100 products every year. Ranging from action figures to cold-cast porcelain statues to finely detailed prop replicas, these products are based on the world famous DC Comics Super Heroes, the edgy stars of Vertigo, the timeless icons of MAD Magazine and some of the most popular licensed properties from TV, film and videogames. The line is available exclusively through comics shops and specialty retailers.

Click on the links below to check out The World’s Finest subsites dedicated to the inspiration for the DC Collectibles figures above.