Warner Bros. Home Entertainment has released a new clip, featuring Gorilla Grodd, from the Batman Ninja animated feature, now available to own on Digital HD. The DC Animated Movie title will also be available for purchase on Blu-ray Combo Pack and DVD from Warner Bros. Home Entertainment on May 8, 2018. The clip is available in the player below. Also below are new images and nes details on a special two-night Batman Ninja event in New York City.

Additional Batman Ninja content can be found at The World’s Finest. Continue below for updated press details on a special Batman Ninja event being held in New York City:

Due to overwhelming demand, Warner Bros. Home Entertainment has opened up new seating for the New York City premiere of Batman Ninja on Tuesday, May 1 at The Directors Guild of America (110 West 57th Street in New York City). The 7:00 pm event will include the screening and a post-screening panel discussion amongst filmmakers and actors. Tickets are free to the public, and RSVP instructions are below.

On Wednesday, May 2, the filmmakers and actors will also make an appearance at Kinokuniya Bookstore (1073 Avenue of the Americas), the preeminent location for anime films, books and merchandise in New York City. There will be a Q&A and a signing of exclusive Batman Ninja posters. This event, starting at 5:30pm, is also free to the public.

Fans wishing to receive free tickets to the New York screening on May 1 must RSVP via email to BatmanNinjaNYC@gmail.com. Ticket requests will be fulfilled on a “first come, first served” basis, and fans will be notified within hours of their RSVP. 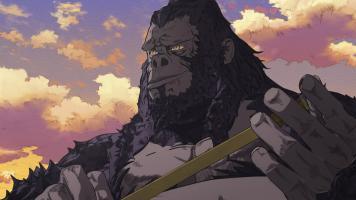 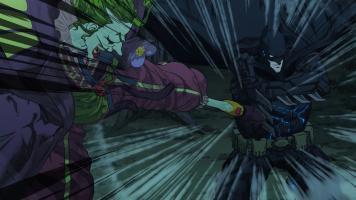 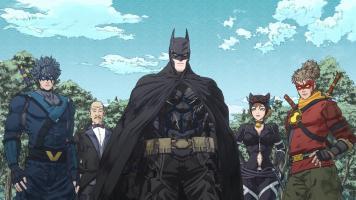