Batman: The Animated Series and will be part of the second week of The Hub Network’s special programming “Summer Nights” event, currently airing Monday – Friday at 8:00pm (ET/PT). “Summer Nights” highlights the top-rated shows currently airing on the network. The two-week event will feature a two-hour block of select back-to-back episodes from an assortment of top shows currently airing on The Hub. The initiative kicked off earlier this week, on Monday, July 30st, 2012, with back-to-back Batman: The Animated Series and Batman Beyond episodes. 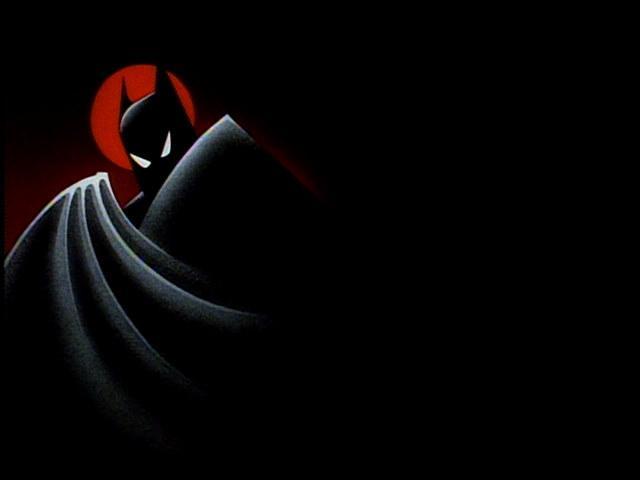 When Gordon is framed for taking bribes from Rupert Thorne, his daughter Barbara pleads with Batman to show up at a rally being put on in the commissioner’s behalf. But when Batman disappears after finding the person behind the frame-up, Barbara takes the law into her own hands as Batgirl.

Monday, August 6th, 2012
8:30pm (ET/PT) Batman: The Animated Series “Shadow of the Bat, Part Two”
Robin discovers that Gil Mason is in league with the underworld and goes to investigate him. He encounters Batgirl along the way, and go their separate ways to stop Mason. They then meet again to learn that Gil is working with Two-Face to take out Gordon, and have Batman (as Matches Malone) captured.

Further details on the special “Summer Nights” programming event on The Hub can be found here.

Batman: The Animated Series airs regularly Monday – Thursday at 7:00pm (ET/PT) on The Hub, with additional airings throughout the week. Stay tuned for further updates, including schedule updates and exclusive content, here soon at The World’s Finest.