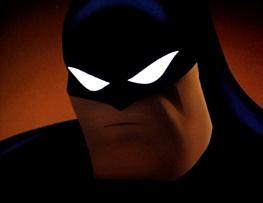 The network is expected to announce further possible schedule changes, with episode specific details, in the coming days. 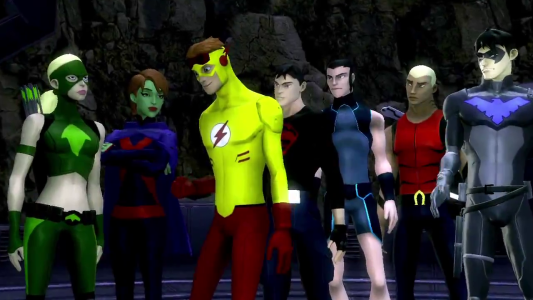