Cartoon Network has provided The World’s Finest with new stills and a clip from the upcoming Teen Titans Go! episode “Legs,” airing Wednesday, January 15th, 2014 at 7:30pm (ET/PT). The half-hour comedy/adventure series – which features two 15-minute segments – airs Wednesdays at 7:30pm (ET/PT) on Cartoon Network, with rebroadcasts airing during the DC Nation programming block Saturday and Sunday mornings at 9:30am (ET/PT). Please note the new story “Legs” will be paired with a re-airing of a previously-aired 15-minute segment. Continue below to view a gallery of new images and a clip in the high-definition Quicktime format. The first image leads to the clip, and the remainder to episode stills. 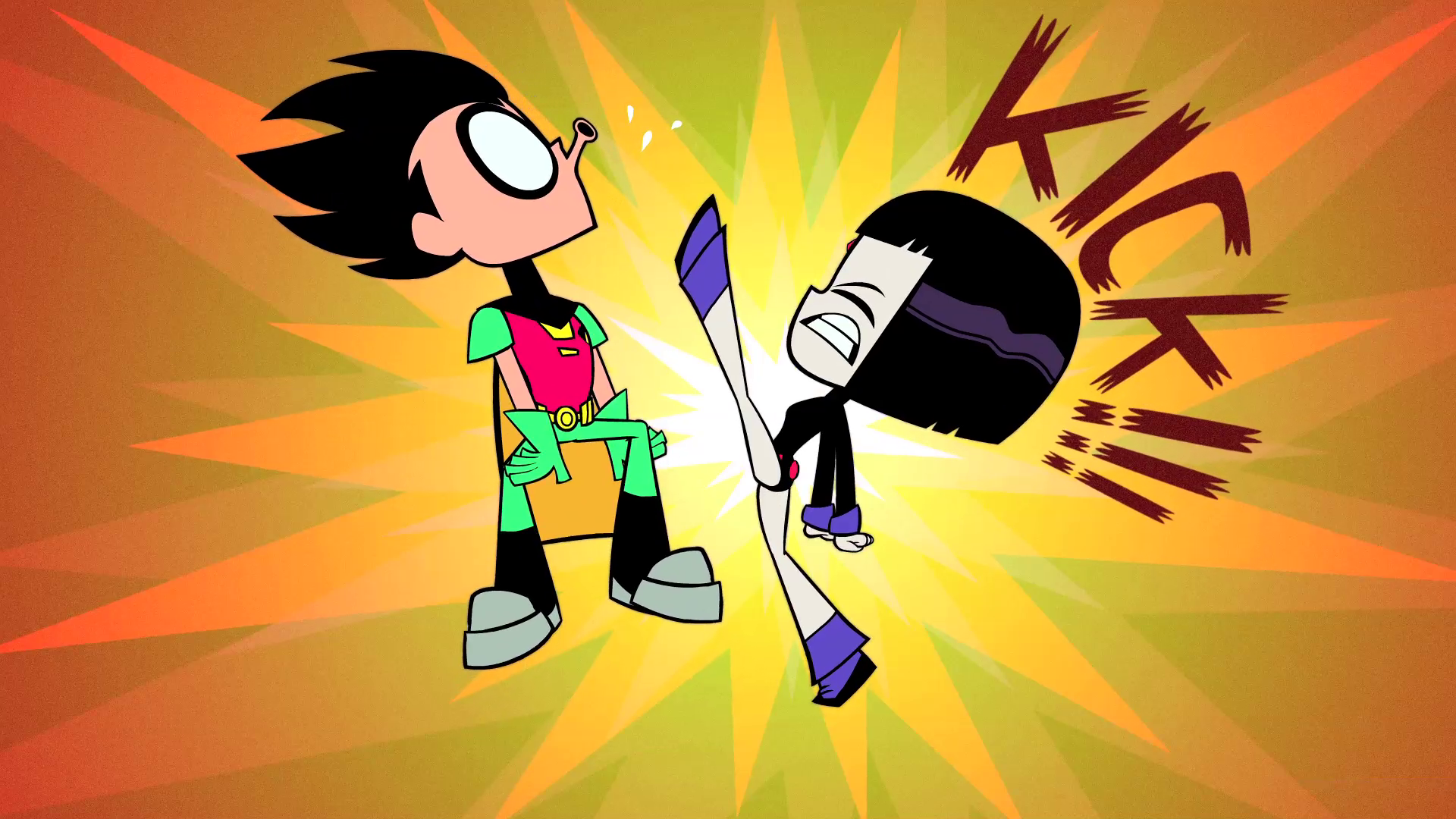 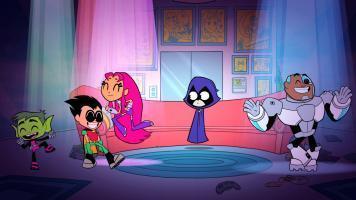 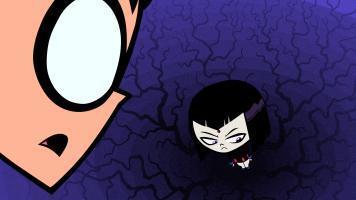 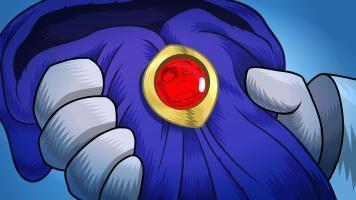 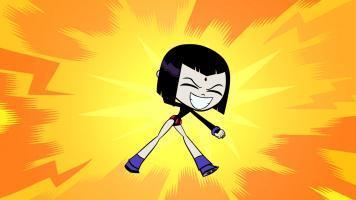 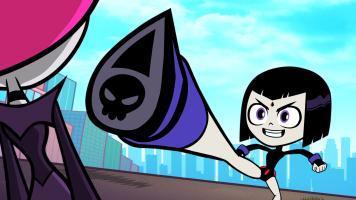 Teen Titans Go!
“Legs” airs Wednesday, January 15th, 2014 on Cartoon Network
After the Titans take away her cloak as a joke, Raven discovers how much fun it is to use her legs. Cyborg, however, starts becoming very dark and sarcastic after getting Raven’s cloak stuck on his head.