The first DC Nation short to air in the new weekly timeslot is “Batman: Strange Days,” a short animated story produced by Bruce Timm. Continue below for stills from the short along with additional details. 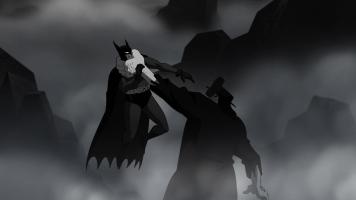 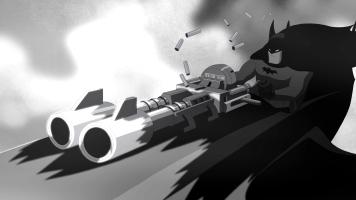 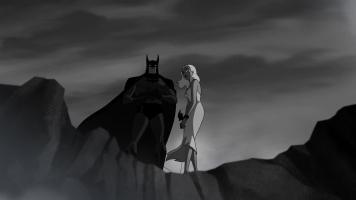 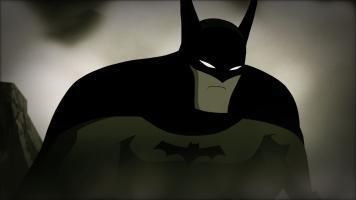 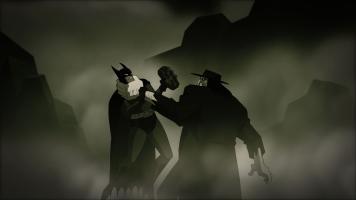 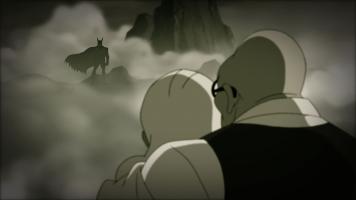 A brand new short from producer Bruce Timm featuring a lost tale from Batman’s past, the Dark Knight tracks a strange giant to the mysterious lair of Dr. Hugo Strange.