Cartoon Network has provided The World’s Finest with stills and a clip from the new Teen Titans Go! episode “Uncle Jokes,” airing Wednesday, April 9th, 2014 at 6:30pm (ET/PT). The half-hour comedy/adventure series – which features two 15-minute episodes – airs Wednesdays at 6:30pm (ET/PT) on Cartoon Network, with rebroadcasts airing at select times during the week. The new Teen Titans Go! segment “Uncle Jokes” will be paired with a re-airing of a previously-aired 15-minute episode. Please note the new earlier Wednesday timeslot. 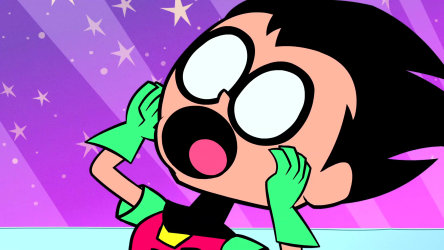 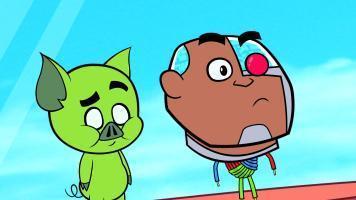 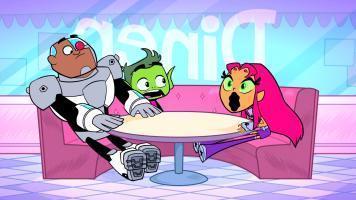 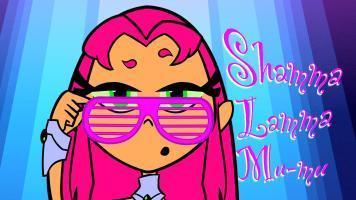 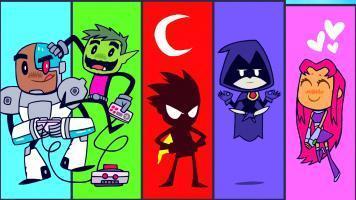 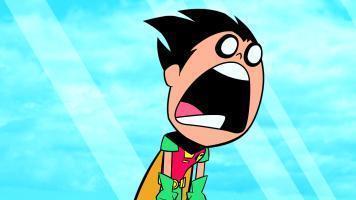 Teen Titans Go!
“Uncle Jokes” airs Wednesday, April 9th, 2014 on Cartoon Network
Hoping to learn how to be actually funny — unlike Robin who can only tell “uncle jokes” — Starfire asks to join Cyborg and Beast Boy’s twosome. Robin is upset as he feels this throws off the balance of the Tower and goes to the extreme to deal with it.