Cartoon Network has provided The World’s Finest with stills and a video clip from the new Teen Titans Go! episode “Friendship,” airing Thursday, October 2nd, 2014 at 6:00pm (ET/PT). The half-hour comedy/adventure series – which features two 15-minute episodes – airs Thursdays at 6:00pm (ET/PT) on Cartoon Network, with rebroadcasts airing at select times during the week. Teen Titans Go! follows the comedic adventures of the teenage superhero team as they deal with what happens between the major battles. The new Teen Titans Go! segment “Friendship” will be paired with a broadcasting of a previously-aired episode. 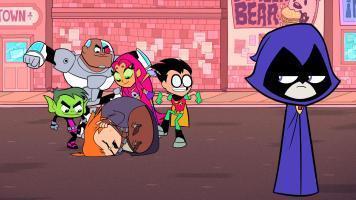 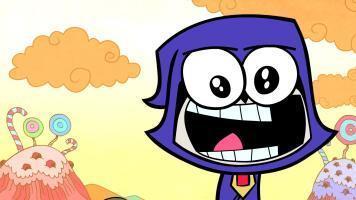 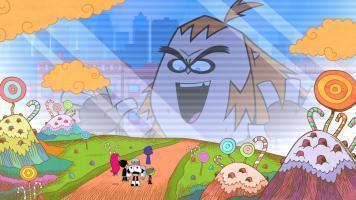 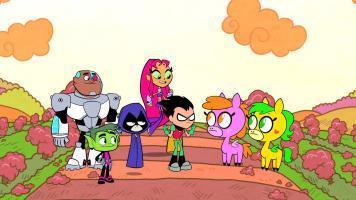 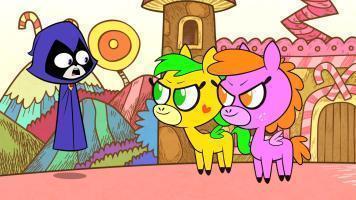 Teen Titans Go!
“Friendship” airs Thursday, October 2nd, 2014 at 6:00pm (ET/PT) on Cartoon Network
Control Freak zaps the Titans into the latest episode of Pretty, Pretty Pegasus, and the team has to figure out how to help the creatures in order to get home.