The World’s Finest has obtained a commercial promoting this weekend’s Beware The Batman marathon on Adult Swim’s Toonami programming block. The marathon, airing Saturday, September 27th, 2014 from 2:30 – 6:00am (ET/PT), will air all seven remaining unaired episodes from the short-lived Beware The Batman animated series. The marathon, just announced at the start of the week, came about when programmers behind the block found out they would be losing broadcast rights to the series at the end of the month, as Cartoon Network has “financially written-off” the acclaimed show. Further details on the marathon, including episodes-specific episode loglines and more, can be found here.

Click on the player below to check out the new commercial.

Adult Swim picked up Beware The Batman to air as part of the Toonami programming block back in May 2014, promising to air all 26 episodes of this complex, novel take on the classic DC Comics character. The CG-animated series originally aired on Cartoon Network as part of the now-defunct DC Nation programming block, but was removed from the schedule in October 2013 for still unexplained reasons. 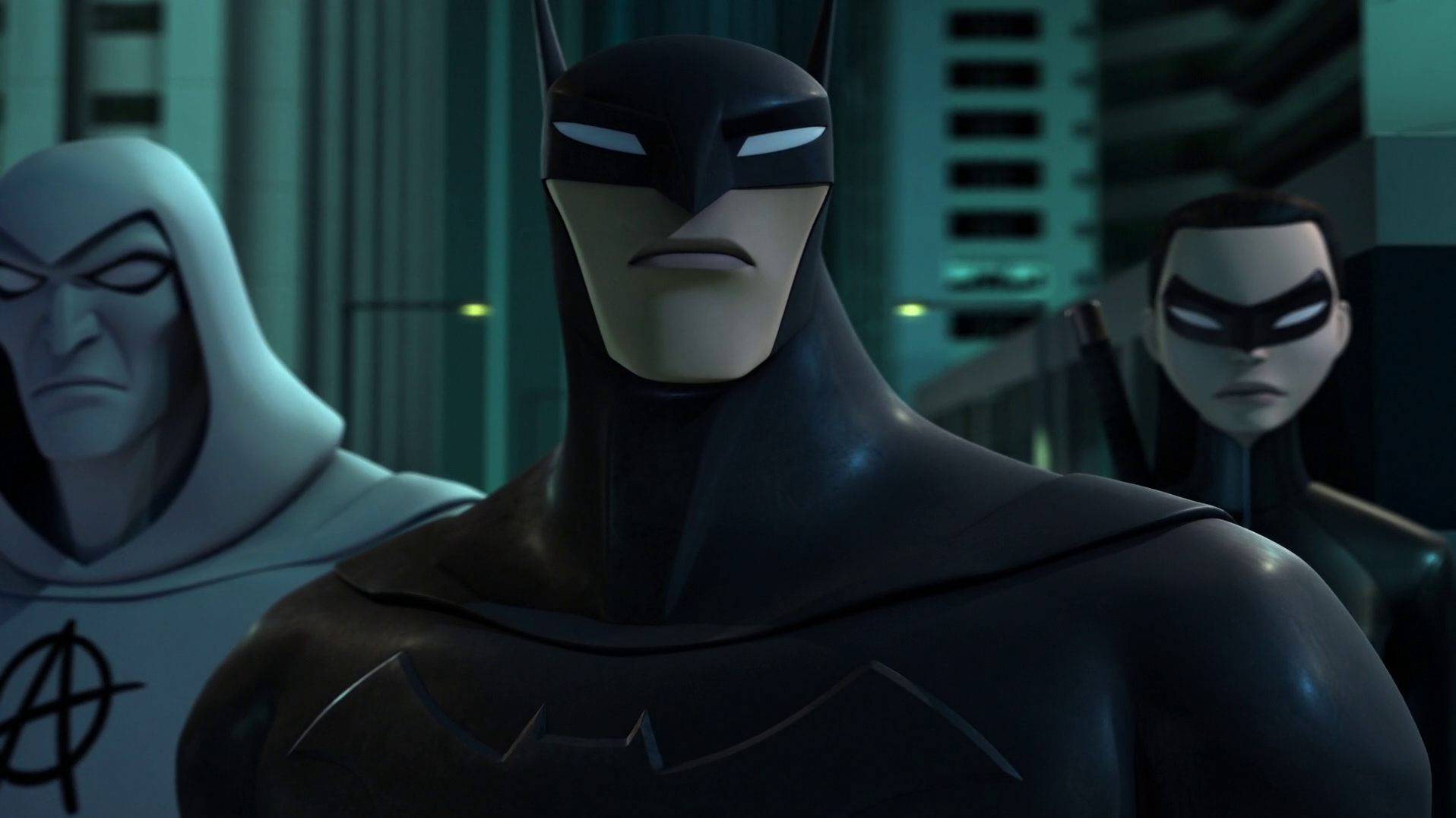