One video feature a clip from the movie, while the other is a series of interview clips with Stana Katic, who portrays Wonder Woman in Justice Society: World War II. Warner Bros. Home Entertainment describes the animated feature as follows:

Also, continue below for a series of new images released to promote the digital release of Justice Society: World War II. 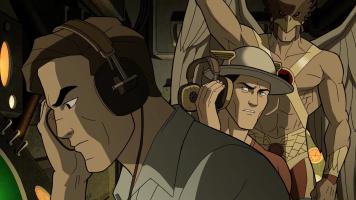 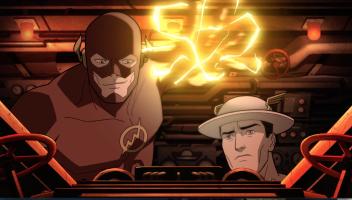 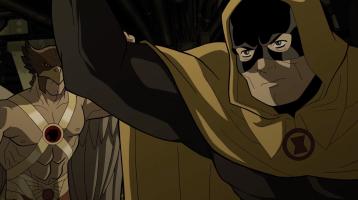 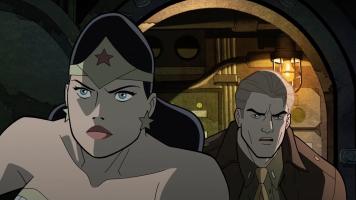