The World’s Finest has published its review of the DC Universe Movie title Justice Society: World War II, which is available now on Digital HD and coming to 4K Ultra HD Blu-ray and Blu-ray Combo Pack on May 11, 2021. In short, with a stellar cast and great character work – and some real tear-jerker moments – Justice Society: World War II is a novel and bold showcase for one of comicdom’s first super-teams. To read the complete review, click on the image below. 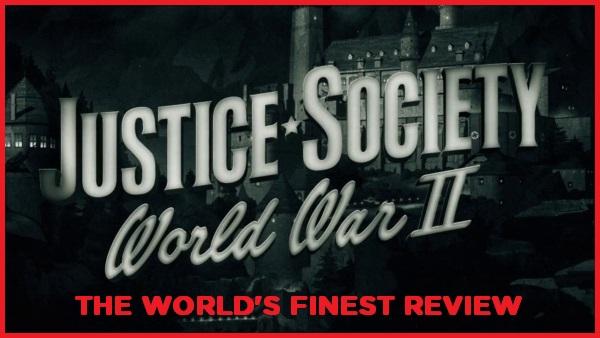