Cartoon Network has officially provided The World’s Finest with teaser videos for the upcoming January 2013 returns of Green Lantern: The Animated Series, Young Justice, and the one-hour DC Nation programming block. Cartoon Network released these teaser videos earlier in the week solely through their assorted social media outlets. All three videos spotlight upcoming episodes of the DC Nation series Young Justice and Green Lantern: The Animated Series, along with bonus material set to air during the hour-long programming block. Unlike other websites, The World’s Finest gained permission of the network to post the videos. All three videos are presented in the MP4 format. Click on the thumbnails below to view each teaser video. 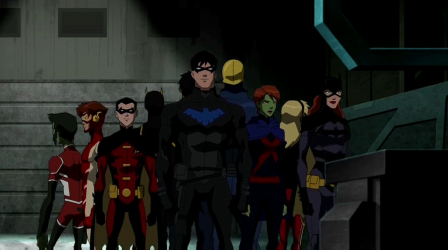 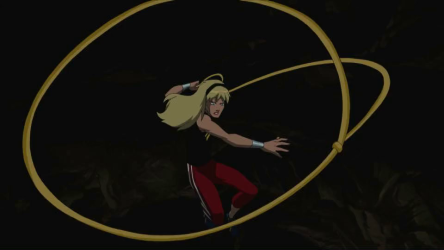 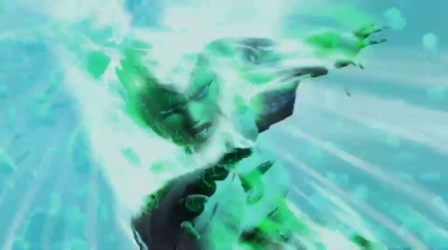 Additional images and content from Green Lantern: The Animated Series and Young Justice are available at The World’s Finest. Click here for more images from the Green Lantern: The Animated Series episode “Steam Lantern,” and click here for additional images from the Young Justice episode “Before the Dawn” both set to debut January 5th, 2013 on Cartoon Network starting at 10am (ET/PT).