Cartoon Network has provided The World’s Finest with new stills and clips from the upcoming Beware The Batman episode “Tests,” airing Saturday, July 27th, 2013 at 10:00am (ET/PT) on Cartoon Network. Beware the Batman incorporates Batman’s core characters with a rogue gallery of new villains not previously seen in animated form. Along with backup from ex-secret agent Alfred and lethal swordstress Katana, the Dark Knight faces the twisted machinations of Gotham City’s criminal underworld, including a revamped take on the character Anarky. Continue below to view a gallery of new images and two video clips in the high-definition Quicktime format. The first two images lead to the clip, and the remainder to episode stills. 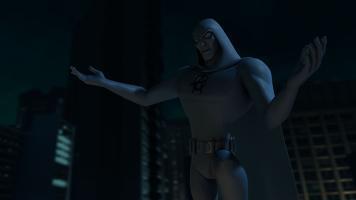 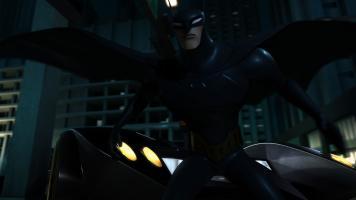 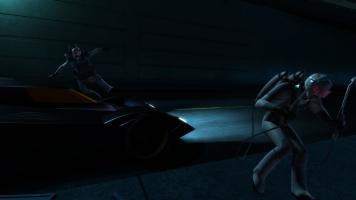 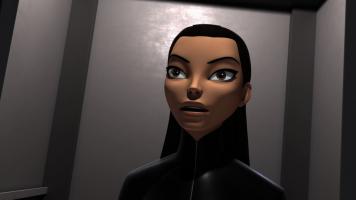 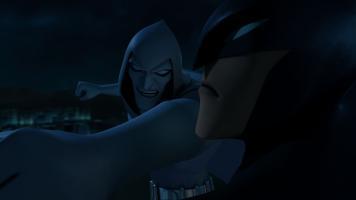 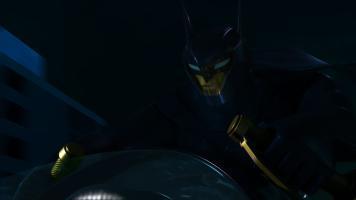 Beware The Batman
“Tests” airs Saturday, July 27th, 2013 on Cartoon Network
A new villain has come to town to challenge Batman for control of Gotham City: Anarky. Resembling a ghost image of Batman, Anarky prides himself on his brilliance – and intends to prove it to Batman by manipulating a pair of unsuspecting pawns to do his bidding. But Anarky’s real plan is far more devastating: seeking to create a disaster seen by all of Gotham and proving once and for all that even the great Batman is powerless to protect his fair city from the clutches of Anarky.

The above content can also be found on the The World’s Finest Beware The Batman subsite. Anarky is voiced by Wallace Langham.