DC Comics and Cartoon Network have released a new clip from the upcoming Beware The Batman animated series, debuting this Saturday, July 13th, 2013 at 10:00am (ET/PT) as part of the DC Nation programming block. Beware the Batman incorporates Batman’s core characters with a rogue gallery of new villains not previously seen in animated form. Along with backup from ex-secret agent Alfred and lethal swordstress Katana, the Dark Knight faces the twisted machinations of Gotham City’s criminal underworld led by the likes of Anarky, Professor Pyg, Mister Toad and Magpie. Beware The Batman, which debuts 10:00am (ET/PT) on Saturday July 13th, 2013, anchors the established DC Nation programming block on Cartoon Network. Click on the links under the image below to view the clip in the MP4 format. 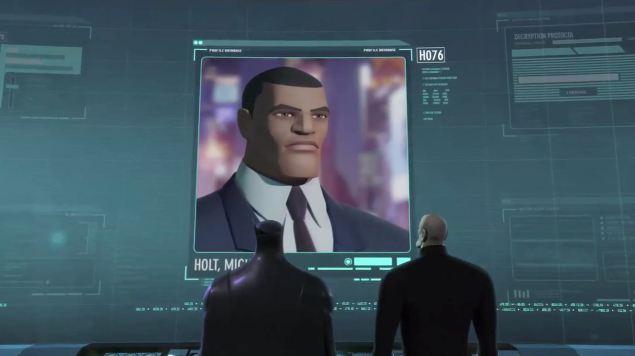 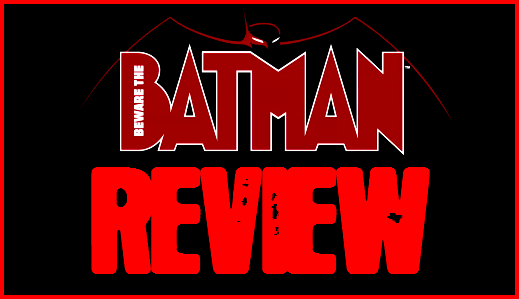