Loglines For Currently Unaired Episodes Of “Beware The Batman”

The World’s Finest has obtained loglines for currently un-aired episodes of Beware The Batman, including the last thirteen episodes of the show’s initial 26-episode order. The CG-animated series was removed from Cartoon Network back in October 2013 after airing only eleven episodes, and there are currently no concise plans for the show’s return. Despite repeated inquiries, Cartoon Network has still not provided any details for Beware The Batman‘s removal from the schedule or if the remaining un-aired episodes will see broadcast.

Continue below for details on episodes #12 – 26 of Beware The Batman, but please note these loglines contain major plotline spoilers. If you wish to view the loglines, scroll past the spoiler buffer image below to view the information. 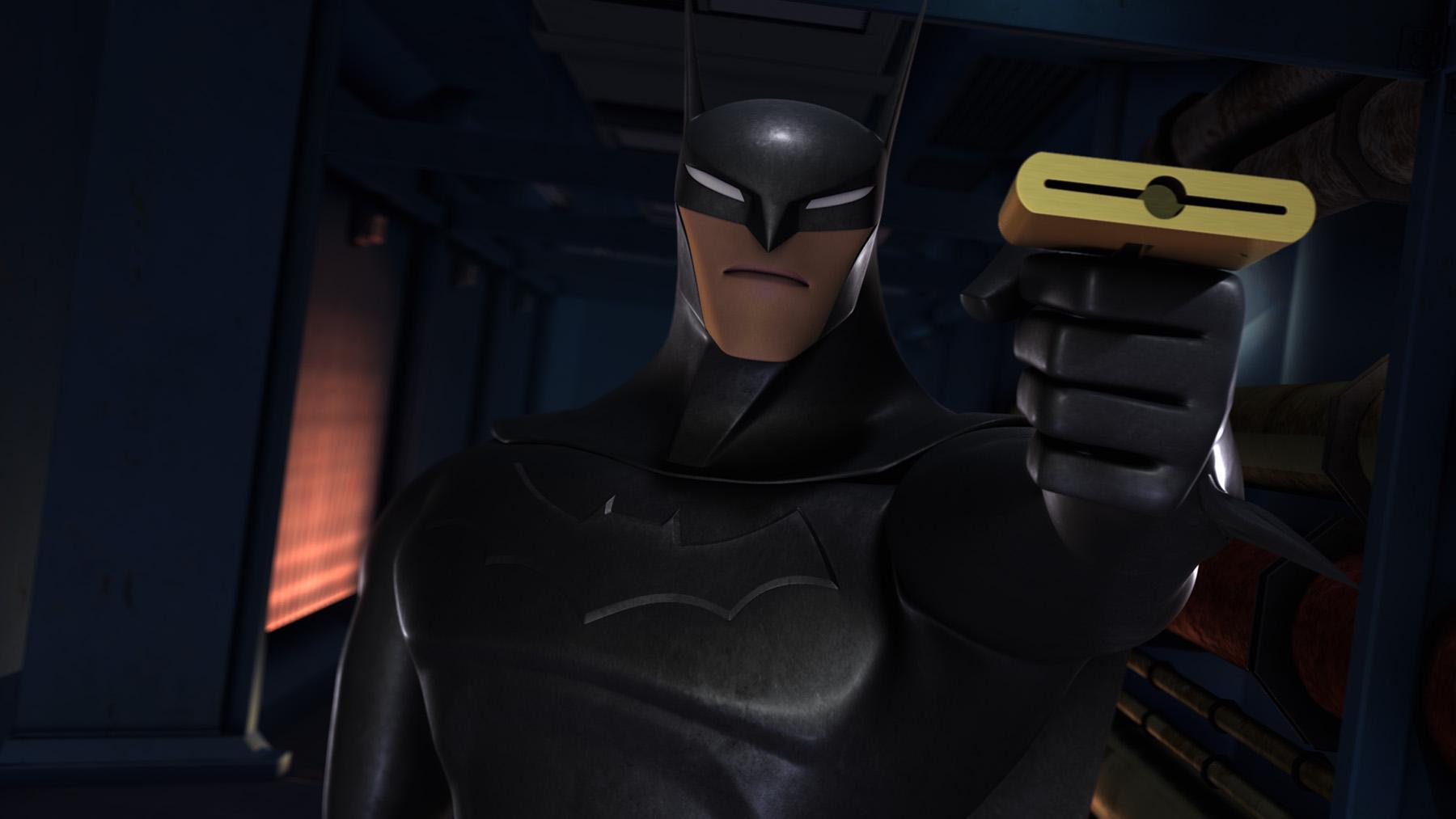 “#12 Attraction”
After Batman shows her some kindness in prison, Magpie breaks free and captures Katana – burying her alive – in a jealous rage.

“#13 Fall”
With the might of the League of Assassins behind him, Ra’s Al Ghul comes to Gotham and steals the Ion Cortex for his own use. And even Batman is powerless to stop him.

“#14 Darkness”
With Batman a prisoner – and the League of Assassins now in control of Gotham – it’s up to a small band of heroes to save the city.

“#15 Reckoning”
Ra’s unleashes some of Batman’s greatest enemies from Blackgate to keep him occupied, while Ra’s turns his attentions on Katana and Alfred.

“#16. Nexus”
Six months after the attack, Gotham’s new mayor has hired District Attorney Harvey Dent, who hates Batman and wants to bring him to justice.

“#17. Monsters”
There’s a new hero in Old Gotham. Metamorpho’s back and he’s using his powers to protect the citizens of Gotham from high tech criminals.

“#19. Animal”
In order to track a thief who’s stolen a dangerous piece of code-breaking software, Batman has himself arrested and thrown into Blackgate prison.

“#20. Doppelganger”
Batman and Katana encounter a strange Man Bat creature, who is the experimental result of Pyg and Toad’s animal army of mutated humans.

“#21. Unique”
An old friend of Bruce Wayne’s comes to him for help, when her father has been cloned by a mysterious organization to create an army of super soldier manhunters.

“#22. Hero”
Desperate to rid the city of Batman, Harvey Dent allies with Anarky, who recruits a new hero to take Batman’s place… the hired killer Deathstroke.

“#23. Choices”
When Batman and Katana are ambushed in the Gotham subway by Killer Croc, it’s up to Barbara Gordon to save them. Only one problem: Barbara’s on a date.

“#24. Epitaph”
When Bruce Wayne is “assassinated” by Batman, he lets the world think he’s dead and goes in search of the imposter – the Bad Batman.

“#25. Twist”
Batman continues to work in secret to find answers, while Harvey Dent recovers in Gotham Hospital. Blaming Batman for everything, he enacts martial law in Gotham.

“#26. Alone”
When Alfred is taken hostage by Deathstroke in the Batcave, Batman must face him alone. Harvey Dent reveals his true nature as Two Face.

The original report on Beware The Batman‘s removal from the schedule can be found here.

Additionally, an un-aired Beware The Batman episode is set to debut at WonderCon 2014 courtesy of Warner Archive Collection. Details on that can be found here.

Beware The Batman debuted July 2013 on Cartoon Network, netting average but consistent ratings for the animation-themed channel. The CG-animated series incorporates Batman’s core characters with a rogue gallery of new villains not previously seen in animated form. Along with backup from ex-secret agent Alfred and lethal swordstress Katana, the Dark Knight faces the twisted machinations of Gotham City’s criminal underworld.