Other Animated Comics On The Chopping Block? 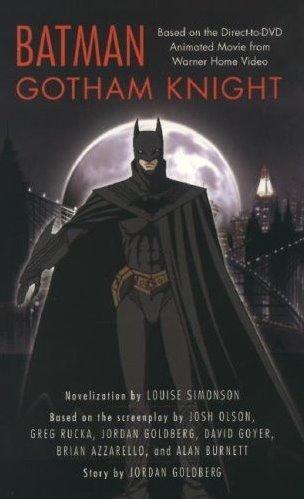 The novelization, written by Louise Simonson, is currently set to street on May 27th, 2008, more than a month before the release date of the highly-anticipated direct-to-video Batman: Gotham Knight animated feature. Above is the color cover art for the novelization. 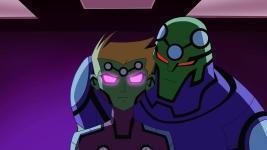 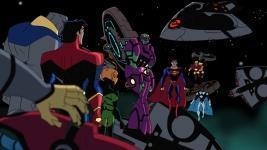 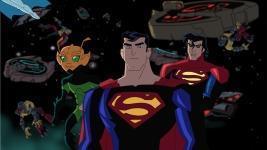 Legion of Super Heroes splits its swan song over two weekends beginning with the premiere of the first half of the two-part series finale, entitled “Dark Victory, Part 1,” on Saturday, March 29th. The episode airs on Kids’ WB! on The CW at 9:30am (ET/PT). The second half of the episode will air on Saturday, April 5th.