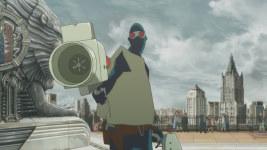 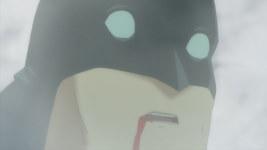 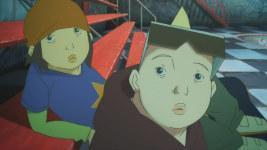 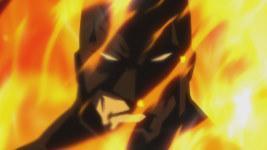 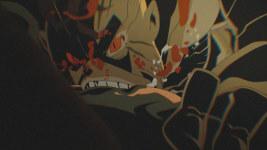 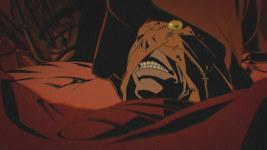 Warner Bros. Digital Distribution and Warner Premiere announced a new way for graphic novel fans to connect with their favorite characters and the stories they know and love through short-form digital content. “Warner Premiere’s Motion Comics” draw on a massive amount of source material to bring a visually engaging experience to life through the use of subtle movements, voice-overs, sweeping music scores and stunning comic book artwork.

The highly anticipated debut episode of DC Comics Watchmen is now available exclusively as a free iTunes download for the next two weeks via Entertainment Weekly‘s website. Beginning August 2, the debut Watchmen Motion Comic will be available on the iTunes Store for purchase and download for $1.99. In addition, the Eisner Award-winning Batman: Mad Love starring Batman, The Joker and Harley Quinn can be downloaded to own from Xbox Live and available on Verizon Wireless’ V CAST Video service starting July 22. A full lineup of “Warner Premiere’s Motion Comics” and release dates will be announced shortly after Comic-Con.

Batman: Mad Love is taken directly from the pages of the Eisner Award-winning single issue graphic novel by Paul Dini and Bruce Timm. The story revolves around The Joker’s sidekick Harley Quinn who is madly in love with him. She uses crime to demonstrate her love for her “Puddin'” and sets out to commit the ultimate act of love – killing Batman.

Batman & Mr. Freeze: Sub-Zero will air this Saturday at 7.30pm (ET), according to Cartoon Network. The network has provided the following description of the animated feature, as seen below.

“Batman and Robin chase Mr. Freeze, who has kidnapped Batgirl in order to save his wife. Animated.”

Warner Home Video will be releasing Wonder Woman in separate one-disc and two-disc DVD releases, as well as on Blu-ray. The two-disc and Blu-ray releases will contain the same features while the one disc will have substantially less. Both will be released on the same date in late February 2009 or early March 2009. Warner Home Video is apparently considering releasing separate rated and unrated releases of Wonder Woman, but that can not be confirmed at this time. The official release date will be announced shortly.

Warner Home Video also released a promotional image with the release date for the title. 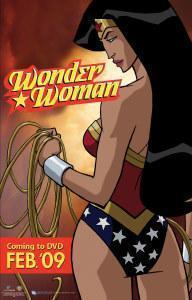 A new two-disc Blu-Ray release of Superman Doomsday is slated for a November 25th, 2008 release. The new release will include additional bonus features, including four episodes of Superman: The Animated Series handpicked by Bruce Timm and over two hours of extra content. A trailer for the upcoming Wonder Woman direct-to-video animated feature is expected to be included on the new Superman Doomsday release.

On a related note, Warner Home Video has set-up the official website for the Wonder Woman direct-to-video animated feature, which is available to view by clicking here.