DC Comics has provided a look at the final trade dress for the upcoming The Batman Adventures – Volume One trade paperback release, hitting shelves on Wednesday, November 12th, 2014. The collection includes the first ten issues of the classic The Batman Adventures comics series, which featured stories inspired by Batman: The Animated Series. The critically acclaimed comic book, which ran for nearly a decade through an assortment of revamps and reboots, published some of the most celebrated modern-era Batman stories ever written.

Continue below for details and a look at the final cover design for this new The Batman Adventures collection. Click on the thumbnail for a closer look.

THE BATMAN ADVENTURES VOLUME ONE

Summary: The first ten issues of the classic all-ages series are back in a new collection! Don’t miss these tales of the Dark Knight featuring appearances by The Joker, The Penguin, Catwoman, Scarecrow, Killer Croc, Clayface, The Riddler and more!

The Batman Adventures – Volume One, a ten-issue trade paperback collection from DC Comics, is slated to hit shelves come November 12th, 2014 for $19.99US. Details on the The Batman Adventures comic book series can be found at The World’s Finest Batman: The Animated Series subsite.

The Canadian network Teletoon is slated to air the 2005 The Batman Versus Dracula animated feature on Friday, October 31st, 2014 at 7:00pm (ET/PT) as part of its “Superfan Friday” programming block. The airing, the second time this month, will wrap up the network’s month-long special Halloween-themed programming. The feature-length adventure is spun-off from the late Kids’WB! animated series The Batman, which ran from 2004 – 2008, featuring the early adventures of the Caped Crusader. The Batman Versus Dracula will air in the place of the regular programs found on the “Teletoon Superfan Friday” block, including Beware The Batman, for this week only.

Official details on the The Batman Versus Dracula animated feature, released by Teletoon, are available below.

The Batman Versus Dracuka
Teletoon, Friday, October 31st, 2014 at 7:00pm (ET/PT)
Gotham City is terrorized not only by recent escapees Joker and Penguin, but by the original creature of the night, Dracula! Can Batman stop the ruthless vampire before he turns everyone in the city, including the aforementioned super villains into his mindless minions? With supernatural strength, speed and mind control Dracula might prove to powerful for the Dark Knight. The movie also stars tenacious reporter Vicky Vale and fan-favorite villains The Joker and The Penguin.

Teletoon recently aired The Batman Versus Dracula on Friday, 0ctober 17th, 2014 as part of the “Teletoon at Night” programming block, and before that in mid-August 2014.

The 2013 DC Universe Animated Original Movie Batman: The Dark Knight Returns, Part Two is scheduled to air directly after The Batman Versus Dracula on Friday, October 31st, 2014, starting at 9:00pm (ET/PT). More details on that airing can be found here.

Cartoon Network has provided The World’s Finest with stills and a video clip from this week’s new Teen Titans Go! episode Halloween,” airing Thursday, October 30th, 2014 at 6:00pm (ET/PT). The half-hour comedy/adventure series – which features two 15-minute episodes – airs Thursdays at 6:00pm (ET/PT) on Cartoon Network, with rebroadcasts airing at select times during the week. Teen Titans Go! follows the comedic adventures of the teenage superhero team as they deal with what happens between the major battles. The new Teen Titans Go! segment “Halloween” will be paired with a broadcasting of a previously-aired episode. 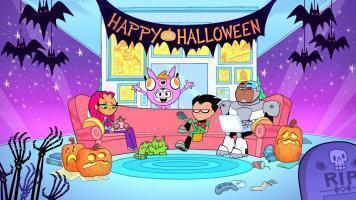 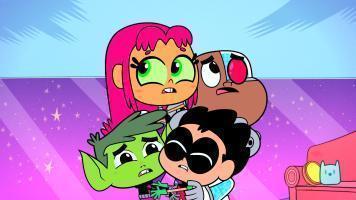 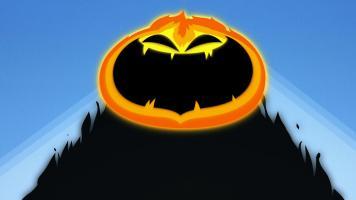 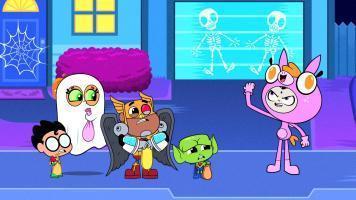 Teen Titans Go!
“Halloween” airs Thursday, October 30th, 2014 at 6:00pm (ET/PT) on Cartoon Network
When the other Titans say they’re over Halloween, Raven conjures the Halloween Spirit to give them a good fright. 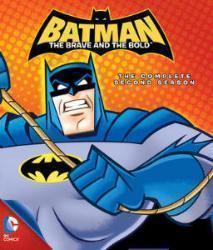 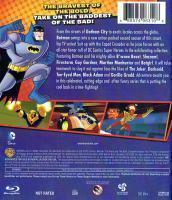 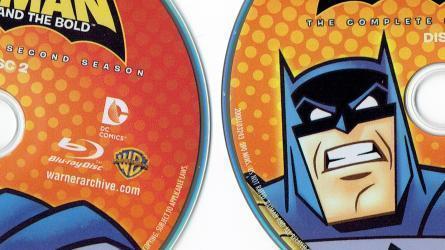 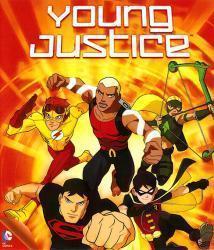 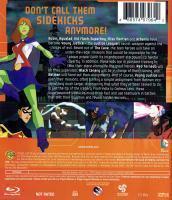 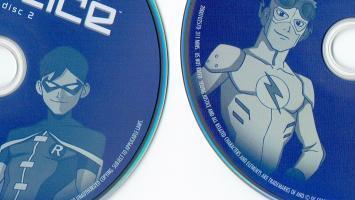 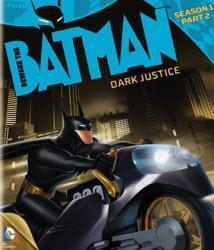 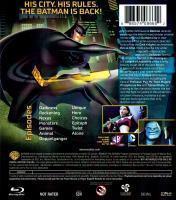 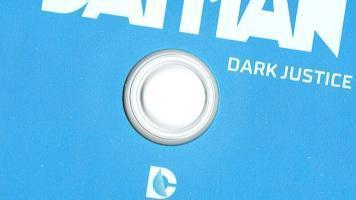 DC Comics has released new images and official details for upcoming DC Collectibles figures based on an assortment of animation projects, including Batman: The Animated Series. The figures listed below are scheduled to shelf on May 2015. DC Collectibles is the exclusive collectibles division of DC Comics, manufacturing and marketing over 100 products every year. Available exclusively through comics shops and specialty retailers, the DC Collectibles line is highly regarded and sought after by fans and collectors for its superior quality and limited availability.

Official details for the upcoming figures are available below.

Build your Batman collection with these highly articulated 6-inch scale action figures that transform the designs of the Emmy Award-winning animated series to poseable works of art.
Each figure comes with multiple show specific accessories!
$24.95 US • On Sale May 2015 * Allocations May Occur

Check out the The World’s Finest Batman: The Animated Series subsite for more details on this classic cartoon.