DC Comics has provided details for its August 2020-shipping titles, including the latest issue of the digital-first mini-series Batman: The Adventures Continue, which has been extended from six issues to seven. The series, featuring new stories from the world of Batman: The Animated Series, debuts new issues digitally before print editions are made available. DC Comics is also releasing a special $2 reprint of The Batman Adventures #3 and Justice League Unlimited digest-sized collection. Continue below for artwork and release details.

BATMAN: THE ADVENTURES CONTINUE #3
Written by ALAN BURNETT and PAUL DINI
Art by TY TEMPLETON
Cover by JOE QUINONES
Variant cover by DAN HIPP
Deathstroke makes his move against the Dark Knight, but he’s not just going to strike at him physically—he’s going to try to destroy him completely by using the rest of the Bat-Family against him!
ON SALE 08.11.20
$3.99 US | 32 PAGES | 3 OF 7
FC | DC
DIGITAL FIRST
This issue will ship with two covers.

DC CLASSICS: THE BATMAN ADVENTURES #3
Written by KELLEY PUCKETT
Art by TY TEMPLETON and RICK BURCHETT
Cover by TY TEMPLETON
The Joker’s big plans are revealed at last! The Clown Prince of Crime has taken Batman’s allies hostage in a TV studio—and he’s going to kill them one at a time until the Dark Knight shows up for a final showdown!
ON SALE 08.04.18
$1.99 US | 32 PAGES
FC | DC
This issue will ship with two covers. 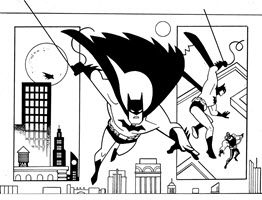 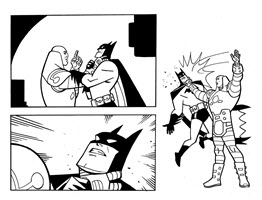 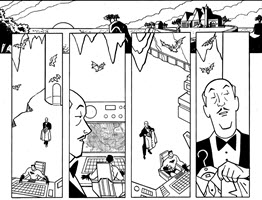 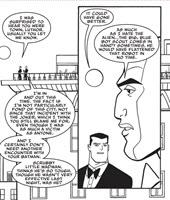 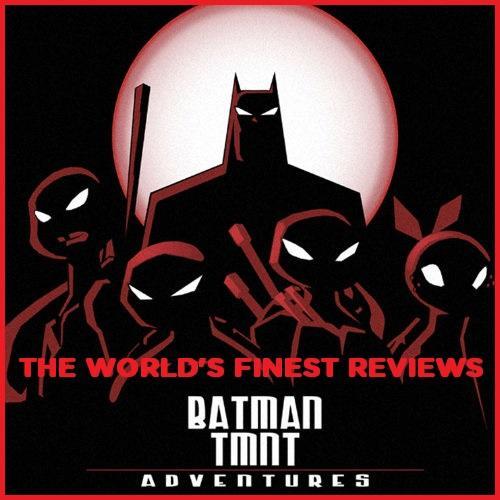